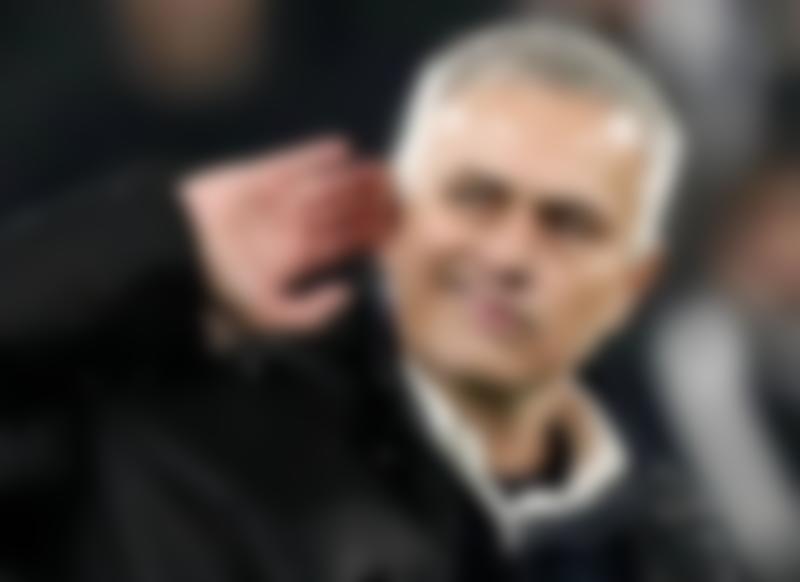 While everyone is discussing the creation of the Super League, Tottenham fired Mourinho.

The club’s official Twitter announced the news. The statement said that Jose Mourinho and his coaching staff have left the club.

However, Mourinho’s firing has nothing to do with the creation of the Super League. According to The Telegraph, the management of the club was not satisfied with Mourinho’s work. Tottenham played weak lately and won 1 time in 6 matches.

Until the end of the season, Ryan Mason and Chris Powell, who previously worked at Mourinho’s headquarters, will coach Tottenham.

Tottenham is in 7th place in the Premier League standings and is 4 points behind the 6th position. This season, Mourinho, along with Tottenham, flew out of the Europa League and the FA Cup, but in the League Cup “Spurs” reached the final. In the final game, Tottenham will face Manchester City.

Mourinho became the coach of Tottenham in the fall of 2019. However, in the new club, Jose worked for only 1.5 years. Jose Mourinho was never able to bring the club to a new level. On the contrary, Tottenham became weaker with the Portuguese coach.

For early termination of the contract, Mourinho will receive 34.5 million euros. This is the biggest compensation in Mourinho’s career.

How much money did Mourinho receive after the layoffs?

Mourinho is a master of compensation. In his career, Jose has earned almost 100 million euros since layoffs. In 2007, the Portuguese coach received 18 million from Chelsea, in 2012 Real Madrid paid 17 million, in 2015 Chelsea paid 12.5 million euros, and in 2019 from Manchester United Mourinho received 15 million.

Rumors circulated on the Internet that Mourinho left of his own accord and was against the Super League. But these are all fakes, do not believe them. Jose Mourinho was fired due to poor team results.