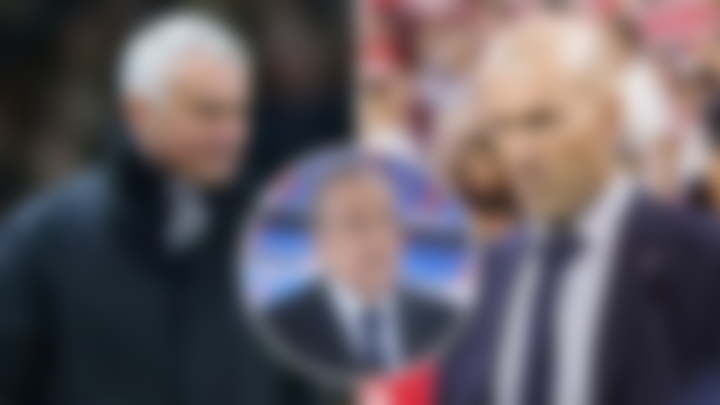 The “Special One” could be making a comeback to the Santiago Bernabéu according to reports that he is in talks with the Spanish giants.

Jose Mourinho who has been out of the management role since been axed by Manchester United in December 2018. He has since been working as a pundit for Sky Sports.

Speculations are that Florentino Perez could be doing this to put pressure on Zinedine Zidane to win more games. Zidane is under heavy pressure since the teams disappointing results and after heavy investment during the summer transfer.

Since Cristiano Ronaldo’s sudden departure from the club, the team has never been the same. The club made a number of signings to try and fill in Ronaldo’s gap but it has not helped the teams performance. Eden Hazard has been the clubs top summer signing and was given the classic number 7 shirt. The 28-year-old has so far scored 5 goals in 15 matches. 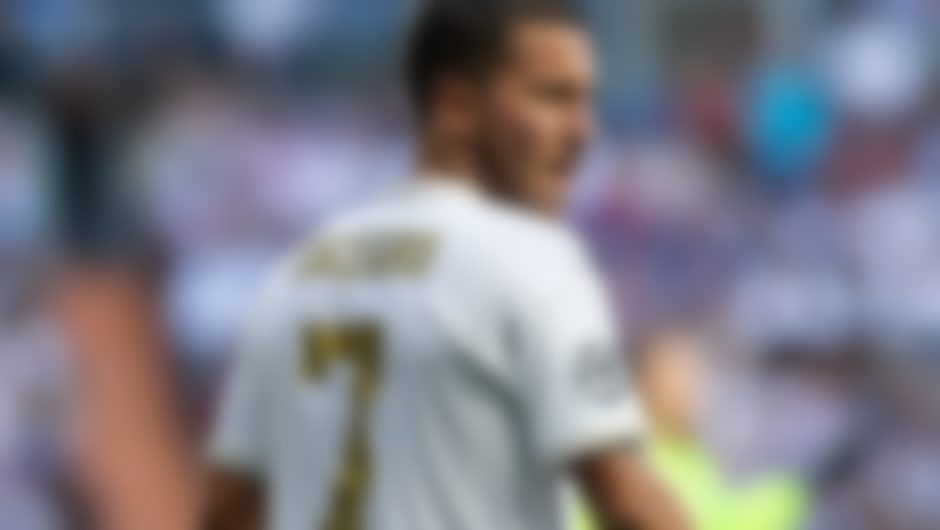 The clubs president Florentino Perez is not happy with the team’s performance after losing to 15th place Deportivo FC. The team are now second place in the La Liga table behind the defending champions FC Barcelona.

It is still uncertain whether an agreement will be reached between Jose Mourinho and Real Madrid, but the Spanish giants have a habit of sacking managers if they don’t perform well. Zidane who won the UEFA Champions League three times with the club made a come back after requests from the clubs president.