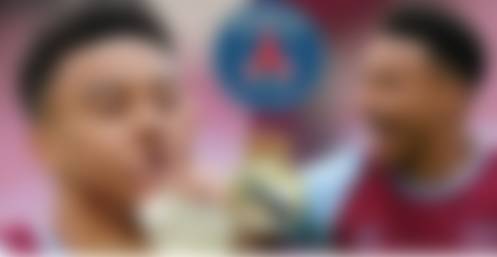 Jesse Lingard is reportedly being monitored by a host of Europe’s top clubs including Real Madrid, PSG and Inter Milan amid a terrific run of form at West Ham. All these European giants as well as Champions League clubs are eyeing up a potential move for the Manchester United midfielder.

Lingard hadn’t played a single minute of Premier League football before moving on loan to West Ham United in January. Since then, he has not looked back and been in stunning form.

According to ESPN, Real Madrid, PSG and Inter are all ‘monitoring the situation’ as they weigh up potential moves for Jesse Lingard. The report details that West Ham want to sign Lingard permanently and their case will be made stronger if they can qualify for the Champions League.

Lingard’s form has helped take David Moyes side into a strong position to qualify for next season’s Champions League, so he could be playing in the continent’s elite competition either way. They are currently fourth in the table, one point ahead of Chelsea and three ahead of Liverpool with seven games to go.

Hammers boss David Moyes was full of praise again for Lingard’s performance, saying: “He has come in and helped the team greatly in the way he has played and also his attitude around the club, it has lifted us up.”