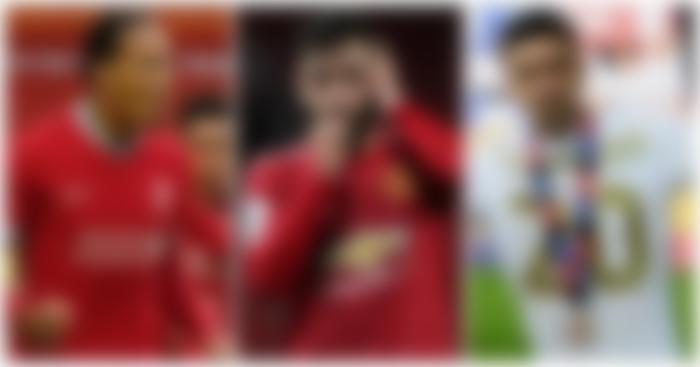 The managers of the Premier League’s clubs often tell us that the January transfer window isn’t the right time to purchase players.

The typical reasons that get thrown around at this time of year, when gaffers attempt to justify why the club isn’t filling apparent holes in the first-team roster, are “prices are at a premium”, “nobody wants to sell right now” and “there just aren’t that many players available”.

It has been proven over time as analysts try to compile the best & worst EPL transfers in January window. We’ve had hits and flops in equal measure.

However, recent history shows that the notion that January signings do not have good value for money is a myth. Sure, there have been a number of winter flops, but every signing carries some risk, and there have also been some spectacular mid-season hits.

When Manchester United signed him, he was relatively unknown, but he would go on to form an iconic partnership with Rio Ferdinand, help the Red Devils win the Champions League, and even captain the team for the 2010/11 and 2012/13 seasons. His no-nonsense defending style complemented Ferdinand’s ball-playing tendencies perfectly, and the Serbian is now regarded as one of the best centre-backs in Premier League history.

The most expensive January signing in the history of the Premier League, but one who has delivered beyond expectations. Jurgen Klopp’s side was a double-edged sword before taking Virgil van Dijk to Anfield, capable of scoring against but still conceding to everyone. The former Southampton man soon put an end to the above, guiding Liverpool to European and English titles. Without him, Liverpool is currently among the underdogs to recapture the UEFA Champions League.

Liverpool had to move rapidly in the aftermath of Fernando Torres’ departure to Chelsea, and although one of their direct replacements for the Spaniard, Andy Carroll, was a perpetual flop, the other remains one of the most feared strikers in Premier League history. Few players have wreaked havoc on top-flight defences as Suarez did during the 2013/14 season when he scored 31 goals and added 12 assists, but it wasn’t enough to win Liverpool the championship.

Fernandes has had a greater impact on a big-six side than any other January signing in Premier League history. He’s the combining factor that brought a largely disjointed Manchester United side together just in time to save Ole Gunnar Solskjaer’s job – United had lost four of their previous eight Premier League games before the Portuguese arrived at Old Trafford, winning just three. Despite this, Fernandes’ influence has yet to be translated into silverware, which is why he is not ranked higher. Manchester United have to mount a proper challenge on their crosstown rivals Manchester City to win the title this season.

Coutinho is unquestionably one of the best January signings in Premier League history, owing to Liverpool’s £120 million benefits. Before joining Barcelona, the Brazilian had a remarkable 99 goal involvements in 201 games as a midfielder. Despite this, he never earned a trophy with the Reds, who have gone on to have much more success since he left.