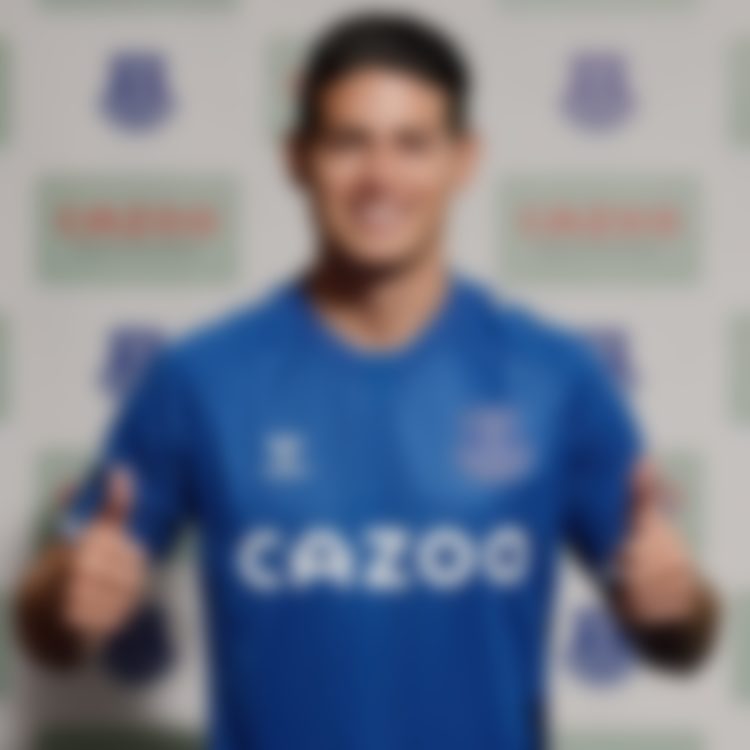 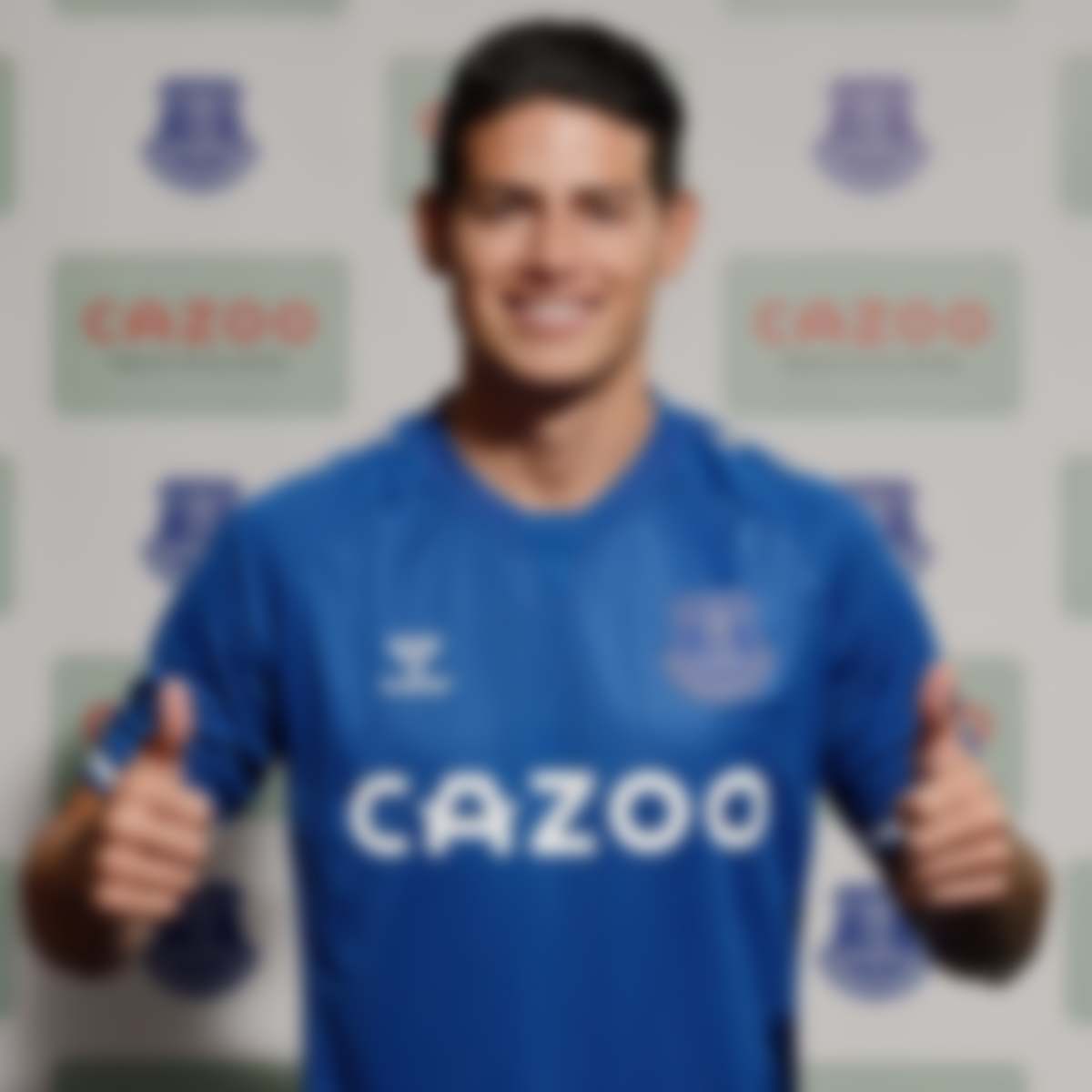 James Rodriguez, 29 years of age, is an attacking midfielder who won 8 league titles and 2 champions league titles with Real Madrid, has completed a move to Everton.

Rodriguez becomes the second signing of Everton this summer, following the arrival of Napoli midfielder: Allan. The 29 year old put a pen to sign the contract for 2 years with an option for a third year.

Carlo Ancelotti looks to revamp his squad with the services of 2 time champions league winner. The Colombian will prove to be a great attacking option for Ancelotti’s side.

“I am really, really happy to be at this great club, a club with so much history, and here with a manager who knows me really well”, the midfielder told the club website.

“I’m looking forward to achieving great things here – and winning things, which is what everyone’s aim is.

Ancelotti is delighted with the signing:

Everton boss Carlo Ancelotti is delighted to get together with James Rodriguez – after managing him at Real Madrid and Bayern Munich.

“James, as everyone knows, is a fantastic player with a lot of quality and a lot of ability to make assists for the strikers”, the Everton boss said.

“He’s really excited about the project of the club and the fact we want to improve. He was really excited to sign and I didn’t spend time to convince him – he was already convinced.”

Players like James Rodriguez and Allan are definitely going to help Ancelotti with his plans at Everton next season. James becomes the second summer signing at the Goodison Park.

The Premier League season 2020-21 kicks off on September 12. Everton play their first match on 13 September against Spurs.