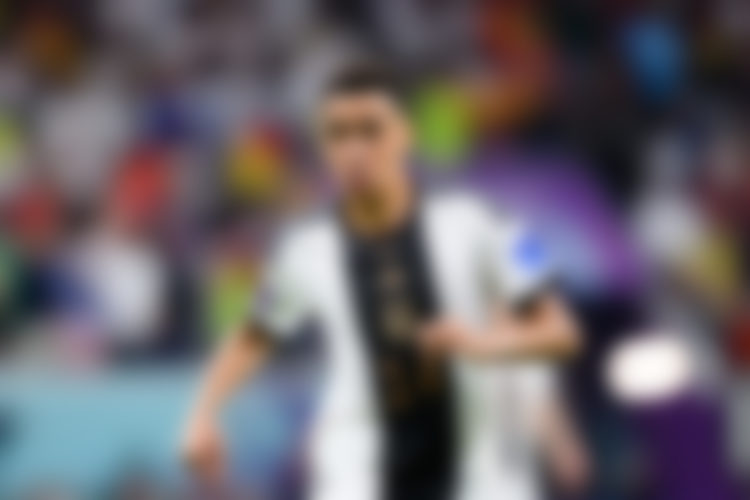 According to a report by Spanish site Defensa Central, Jamal Musiala is the subject of attention from Real Madrid. During the 2022 FIFA World Cup, the current La Liga winners are keeping a close eye on the 19-year-old prodigy from Bayern Munich.

Jamala Musiala is an English-origin midfielder born in Stuttgart. And the young genius began his youth career in Germany with TSV Lehnerz before making the move to England. The German international player trained at the academies of Chelsea and Southampton before moving back home to play for Bayern Munich. His career flourished after the relocation.

The 19-year-old broke into the starting lineup late in 2019–20 and has improved greatly since then. Furthermore, at the tender age of 17 years and 205 days, he scored for Bayern in September 2020, becoming the club’s youngest-ever player. Musiala, meantime, is having a great 2022/23 season, as he has scored 12 goals and assisted on 10 others in 22 games played across all competitions. His development has caught the attention of Real Madrid.

Musiala is a versatile player who can repeat several positions in the midfield and attacking units. Real Madrid sees him as a desirable player because he can take over for Luka Modric or Toni Kroos. The young star of Bayern Munich is versatile enough to play any position on the field, including the wings, where his speed and agility make him a dangerous threat.

It is, therefore, hardly shocking that the current La Liga winners have dispatched scouts to Qatar to check out the 19-year-old. Despite Germany’s troubles in the 2022 FIFA World Cup, Musiala is having a good tournament overall. A notable performance might also encourage Real Madrid to take the initiative.

When the transfer window opens again in the summer of 2023, the Merengues want to make the acquisition of Jude Bellingham a top priority in order to strengthen their midfield. However, Real Madrid will not pay exorbitant fees to sign the English player. In light of this, Musiala is a player Real Madrid should consider if they want to add depth to their midfield.

Real Madrid may replace Eden Hazard with the Bayern Munich star in order to improve their offense. However, given the 19-year-old’s significance to Julian Nagelsmann’s team, Bayern Munich is unlikely to accept any bids for him. This means Real Madrid’s pursuit may be pointless.