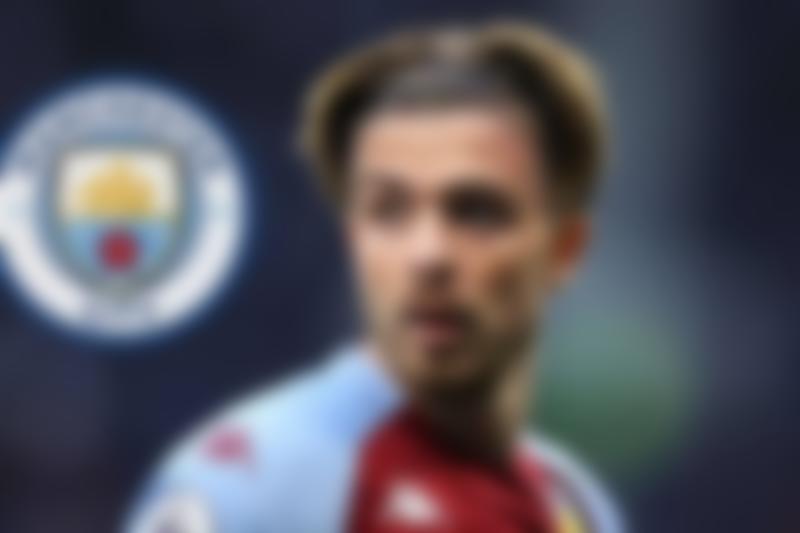 According to multiple sources, the timing was key in this deal. Aston Villa offered Grealish a new contract with an increased salary in case the Manchester City deal didn’t go through this week. Villa has already completed the signing of Leon Bailey from Bayer Leverkusen for £30m after Emi Buendia and are now looking to open talks for new targets.

Jack Grealish to Manchester City is Happening – Here We Go!

The prolific Englishman has been on Manchester City’s radar for the past two seasons. Manchester City launched a bid last season as well but Aston Villa were keen on keeping Grealish at the club. But this season, Manchester City launched a bid that even Aston Villa could not reject. The price that will make Jack Grealish the most expensive English player ever. This transfer will also make Premier League history as it would be the most expensive transfer in the history of the Premier League. The current record holder is Paul Pogba of Manchester United at £93m.

According to reliable Fabrizio Romano, Jack Grealish to Manchester City is a done deal. Paperworks have now been signed between Man City and Aston Villa for the Englishman. Manchester City will pay £100m final fee to Aston Villa. The contract has also been signed until June 2026. The English ace has accepted the deal after official talks opened between the two clubs as revealed last week.

Jack Grealish will undergo his medical on Thursday in Manchester and will break the record as the most paid player in Premier League history. The record is currently held by Paul Pogba at £93m.

“Kevin de Bruyne is my favorite player. I think he is the most perfect player in the Premier League history. I try and take little bits out of his game.”

What a business by Aston Villa! Even though they are losing their best player on the team, they will receive a hefty amount for him. And the club could use that amount to recruit more players and strengthen the squad.

Aston Villa were already looking for potential Jack Grealish replacements. The club knew it would be very difficult for them to keep the Englishman, in case of an irresistible offer from Manchester City.

Aston Villa has already spent money on Emi Buendia, Leon Bailey, and Danny Ings. According to Fabrizio Romano, the next one will be Axel Tuanzebe from Manchester United on loan. It is worth noting that Villa are doing an amazing business this transfer window. With new and quality players joining the club, Aston Villa will surely be a team to watch this upcoming season.