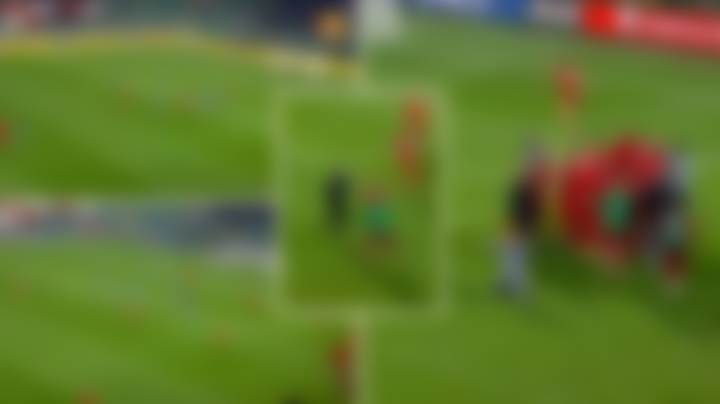 The European Champions Italy will play no part in this year’s World Cup after a shock defeat by North Macedonia.

Italy finished second in their qualifying group after a wobble in the autumn forced them into the playoffs. They were expected to cruise past North Macedonia but the visitors put up a stubborn resistance and sensationally won the game in the second minute of stoppage time.

Despite dominating the game throughout, Italy were unable to find a way past their visitors for 90 minutes and then came the sucker punch.

Aleksandar Trajkovski scored in the 92nd minute to eliminate Roberto Mancini’s side from qualification, and put Macedonia into the game with Portugal next week. The final whistle brought incredible scenes for the visiting players, as they took a huge step towards their first finals of a major tournament.

Italy had 32 shots in the match, with 66% possession, but only five of those were on target and they couldn’t break through.

Having won the World Cup in 2006, Italy’s World Cup record in the 16 years since has not been anywhere near good enough. They failed to get past the group stages in 2010 and 2014. The four time world champions didn’t manage to qualify for the tournament in Russia four years ago, after losing a play off to Sweden.

Having won the European title just nine months ago, Mancini, his side and the whole country of Italy would have expected to qualify for Qatar, instead they’ll have a winter to forget.

For Macedonia though, March 24th will be an important day in history!