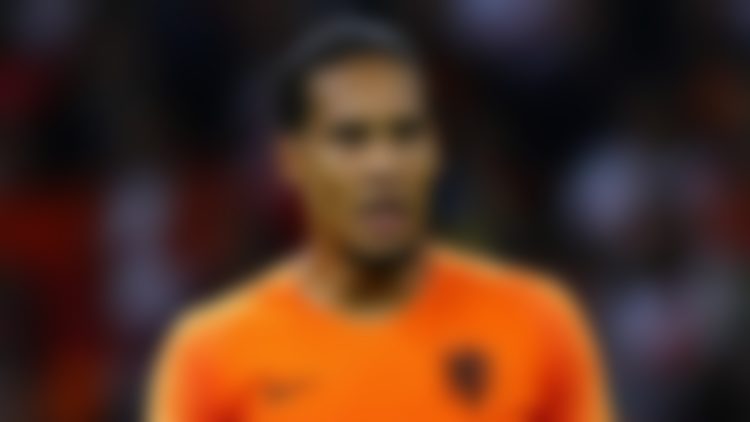 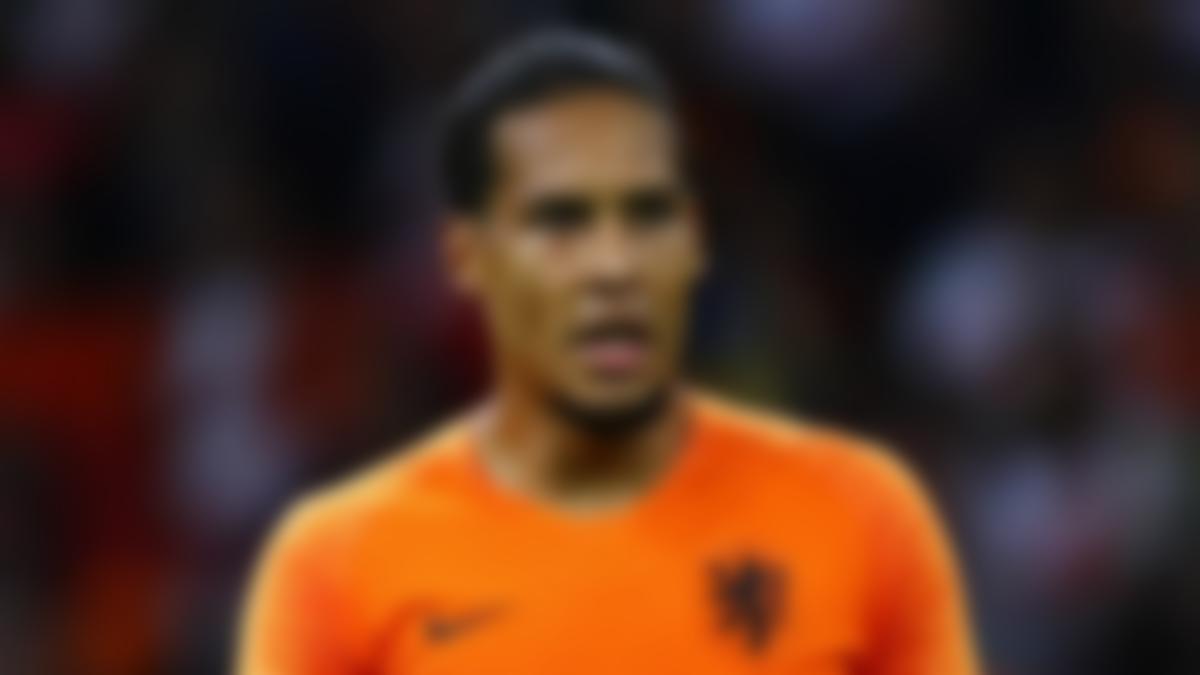 Van Dijk made no excuse for their loss against Italy:

The Liverpool defender was left frustrated after his side lost to Italy in a ‘poor’ game, according to Virgil Van Dijk.

Netherland’s lost 0-1 to Italy, the only goal scored by superb finish from Barella, in Monday’s Nations’ league match. This victory saw Italy move to the top of group A1, a point above the Oranje. It was a frustrating game for the Netherlands.

The home side couldn’t capitalise on their chances with Manchester United’s Donny Van de Beek coming closest with a half-volley, which was saved by Italian Goalie – Gianluigi Donnarumma.

Dutch captain was left frustrated after his side’s poor performance.

“It was a poor game from us”, said the Dutch skipper. “We couldn’t really put them under pressure, we were sloppy in possession. 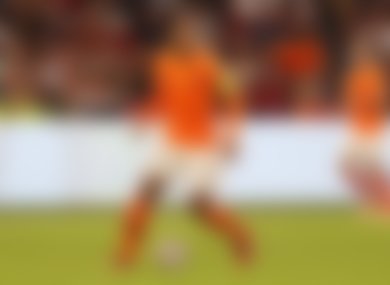 “The pitch didn’t help, either, but that shouldn’t be an excuse. We should be better – that’s the conclusion tonight.

“You try to put on all your pressure and, at a certain point, the players also get tired”, the skipper told NOS. “It’s then difficult to keep that up and, when we have the ball, to keep making runs.

“But I’m not going to make excuses. The first half, in particular, was average to poor.”

Netherlands couldn’t handle the pressing of Italy and that ended up being the reason of their loss. Italy took the lead with a brilliant header by Barella, right at the edge of half time. By the end of the match, Netherlands had only mustered 3 shots at target, while Italy had 4 shots at target – including the winner by Barella.