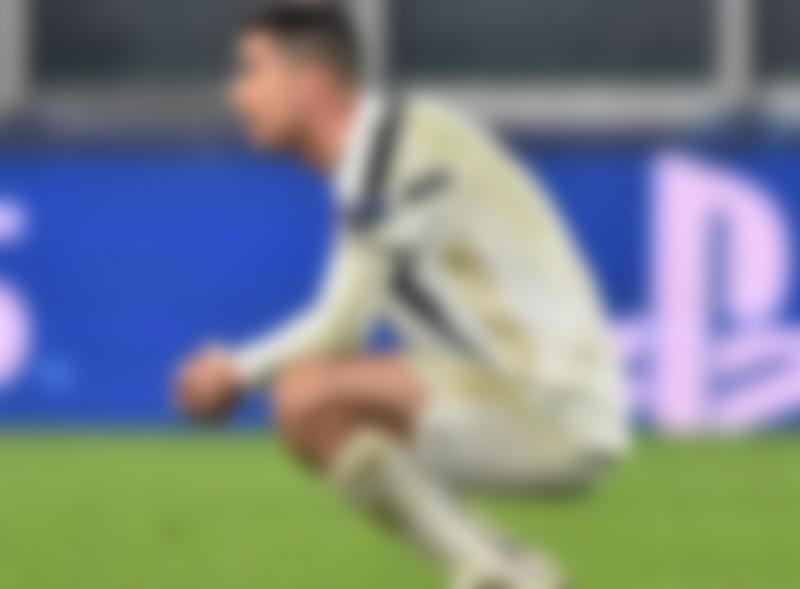 The most talked about transfer of 2018 was Cristiano Ronaldo’s move from Real Madrid to Juventus. Then Juventus won without problems in Serie A, but in the Champions League, the Bianconeri could not succeed. Cristiano Ronaldo was bought precisely because of this to bring the main Euro trophy to Turin. Since then, 3 seasons have passed, and the best result of the Italian club in the Champions League is reaching the quarterfinals.

During these 3 years Juventus changed 3 coaches, but none of them achieved the desired result. The main culprit for Juventus’ failure is, first of all, the club’s management. Agnelli and his colleagues wanted quick results and did not give the coaches time to adapt.

But the failure of the leadership does not save Ronaldo. The Portuguese player was bought by Juventus for great results, but Ronaldo did not cope with his task.

If in previous seasons Ronaldo scored goals, this season the Portuguese played poorly. In two matches against Porto, Cristiano could not score, and in the second game he became an anti-hero. Porto scored his 2nd goal from a free-kick, the key role was played by Ronaldo’s mistake. The Portuguese turned away at the moment of impact, and the ball went between his legs. You cannot turn away in the wall, and experienced Ronaldo at that moment forgot this rule.

In Ronaldo’s defense, we will say that the Portuguese is already 36 years old and cannot play at a high level throughout the season. The culprit in this situation is again the management of Juventus. The management of the club relied on the 36-year-old footballer, although it was clear that Ronaldo would not always be in good shape. It was necessary to follow the example of PSG and Manchester City, which build their teams around young players.

This season will be decisive for Ronaldo or Juventus. Most likely, the footballer will leave the club this summer. Now we will name the negative and positive aspects of Ronaldo in Juventus.

With the arrival of Ronaldo, Juventus has become weaker

After the transfer to Cristiano, Juventus became weaker. The reason is the age composition. Juventus had several problematic positions, but all the money went to the transfer of Cristiano. If before Ronaldo Juventus won the Italian championship without any problems, now many clubs play better, and this season Inter will most likely become the champion.

Dybala was considered one of the most talented footballers of his generation and progressed at a rapid pace. Paolo was the leader of Juventus, but with the arrival of Ronaldo, the Argentine faded into the background. Now Dybala often starts on the bench and his progress has stalled. Juventus chose an older player, not a young talent.

Ronaldo is weak in pressing

In recent years, the best teams in the world have been Liverpool, Bayern Munich and Manchester City. These are the teams that play energetic football and all 10 outfield players do a great job of pressing. Ronaldo is not such a footballer, Cristiano does not like to run and participate in pressure. Because of this style of play, Juventus has a numerical lack of pressing.

Despite all the disadvantages, Ronaldo is the most popular footballer and makes a lot of money. After the transfer to Cristiano, the popularity of Juventus has grown greatly, and the club’s income has increased several times.

Ronaldo is a leader and motivator

Playing with Ronaldo is a great pleasure. He has great authority, and many young footballers dream of playing with him. Also Ronaldo is very hardworking and always wants to win, so Juventus players will always be motivated.

Ronaldo knows how to win in top matches

Remember Ronaldo’s hat-trick against Atlético? And the recent double against Inter? Ronaldo is a great footballer, and such players are very much needed in matches against top clubs.

Ronaldo’s time in Juventus is not over yet, but so far this transfer cannot be called successful. Juventus should build the game around the young Dybala, and experienced Ronaldo will be an additional option. Ronaldo is already 36 years old, so it is boring to make young Dybala a leader, since Cristiano cannot be in good shape all season.

Do you think Ronaldo’s transfer to Juventus was a success or a failure? Write your opinion in the comments.