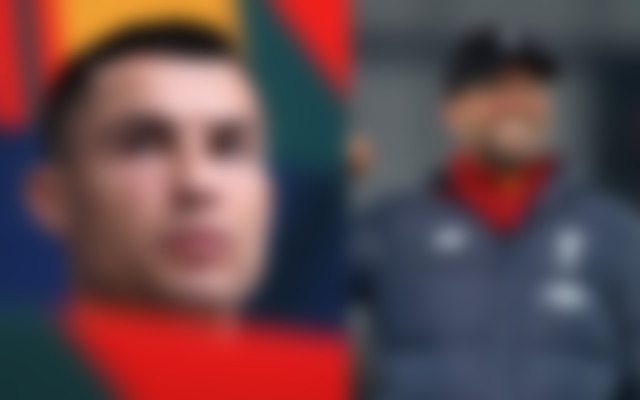 As a free agent after leaving Manchester United, Cristiano Ronaldo is alleged of interest to Liverpool manager Jurgen Klopp

According to a tweet from Sport Witness, the Spanish publication AS has reported that Jurgen Klopp is interested in acquiring Cristiano Ronaldo. After leaving Manchester United on amicable terms, the Portuguese superstar is now a free agent and has been linked to a number of teams.

Cristiano Ronaldo can’t seem to stay out of the news. The long-running story between the Portuguese superstar and Manchester United is back in the spotlight. As a result of his explosive interview with Piers Morgan, the 37-year-old’s future has been met with mixed reactions from his devoted followers.

The story of Ronaldo’s departure from Manchester United was finally put to rest when the two sides agreed to separate ways. To pass the time, the media will likely continue to speculate about other teams’ interest in the striker. The Spanish source AS has already gotten in on the action.

It was reported by Sport Witness, a website that claims to provide print versions of stories, that Jurgen Klopp is interested in signing Ronaldo. The Liverpool manager would want to sign the powerful worldwide superstar at no cost after the World Cup to bolster his squad at Anfield.

In 2021, Ronaldo turned down a transfer to city rivals Manchester City due to his longstanding loyalty to United. As a result, it’s quite improbable that he’ll ever wear a Liverpool jersey.

Since they already have striker Darwin Nunez, Klopp and Liverpool aren’t looking for one. It’s possible that the Reds won’t take any chances by signing Ronaldo when they’re without Sadio Mane and Diogo Jota.

Since Klopp requires more from his strikers than Ronaldo can provide, having him would first cause havoc with his system. In addition, the Anfield faithful would never approve of Liverpool’s decision to acquire the Portuguese player. Teams like Chelsea and Newcastle United have already distanced themselves from a potential transfer.

The experienced striker may switch teams in January, most likely joining a Champions League club. At this time, it is reasonable to presume Liverpool’s disinterest. Ronaldo, meanwhile, plans to give the World Cup his whole attention while representing Portugal.