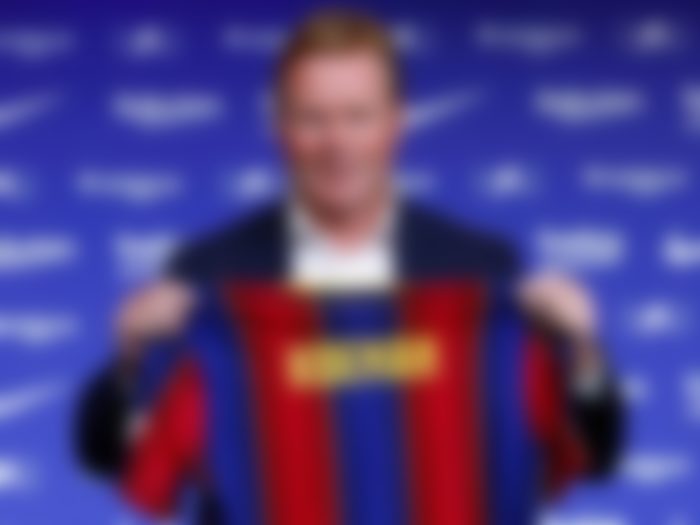 The news came out on Wednesday morning that Ronald Koeman has been appointed as the new coach for FC Barcelona. So, here are some interesting facts you need to know about the former Dutch footballer!

Ronald Koeman was born on the 21st of March 1963 at the city of Zaandam. His father, Martin Koeman was a professional football player for the Dutch national team, as well as his elder brother. Ronald Koeman is currently a professional football manager and a former player. He has previously played for FC Barcelona as a defender. He has managed 10 sides before getting the job at FC Barcelona, including the Dutch national team.

He is already an FC Barcelona hero

Ronald Koeman is already a hero for the club he is about to coach. During his years as a player for the club, he scored an absolutely amazing free-kick, which won FC Barcelona the European Cup Final against Sampdoria at Wembley. The goal earned him the nickname Floquet de Neu, named after an Albino Gorilla present in the Barcelona zoo.

A defender who scores goals

Ronald Koeman used to play as a defender and then as a midfielder towards the end of his professional career. However, he was not only known for his defending skills but also for his amazing long-range goals. During his entire career, Koeman managed to score 253 goals, which is insane!

Ronald Koeman was a player not only known for his amazing playing abilities, but also as a guy who loved to create controversy.

After the Dutch national side beat the Germans at the semifinal of the 1988 European Championships, Koeman pretended to wipe his behind using an Olaf Thon shirt. This created lots of controversies.

Ronald Koeman is a man with lots of humour. He shows it in his interviews as well as on social media.

In 2014, when lots of players were leaving the club, the manager went to social media and posted the picture of empty training ground with the caption, “ready for training”.