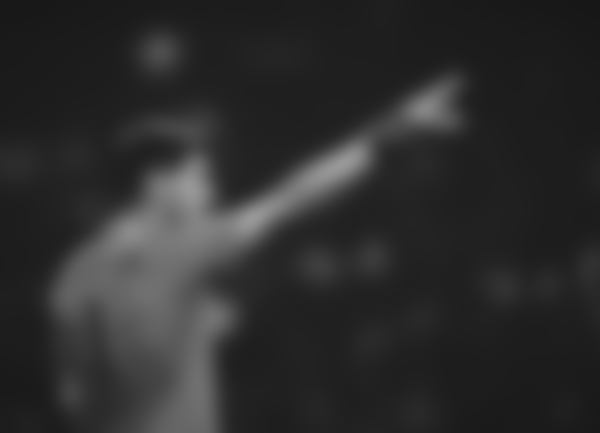 Real Madrid and Spain legend announced his retirement from football at the age of 39. Iker Casillas suffered a heart attack in May 2019 with his Portuguese team Porto. The announcement came after it was said that Casillas was not able to fully recover to continue with the first team.

His retirement came after a very successful career with the football giants Real Madrid and his Spanish national team. Here are the legends career achievements: 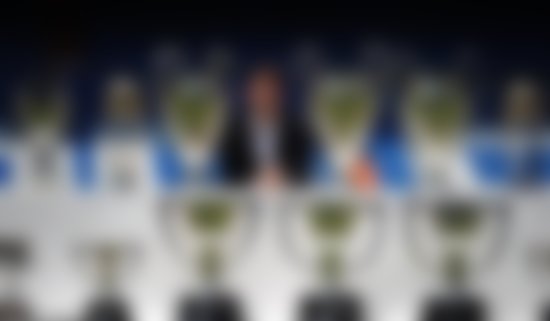 As we can see that he had a very long career spanning to almost 23 years. He is both a Real Madrid and Spain legend and one of the most successful goalkeepers of all time. Some people say he should have won the ballon d’Or because at his peak Iker Casillas was the best goalkeeper in the world and the greatest of all time. 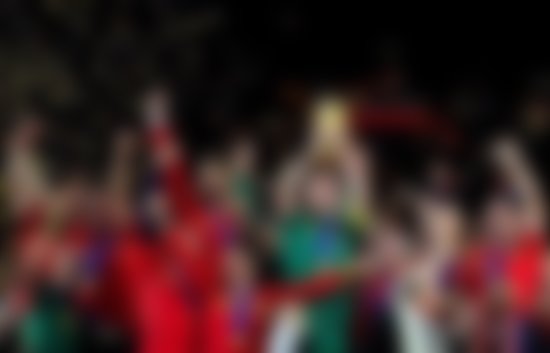 Casillas left Real Madrid in 2015 and joined FC Porto for a transfer fee of €6m. The move was controversial because a lot of Real Madrid fans wanted him to stay and even retire at the club. At the time there was a lot of criticism of the 39-year-old’s performance and being past his peak he was not the same.

In a written message Real Madrid posted a tribute to the legend.

‘Real Madrid CF wants to show his appreciation, admiration and love for one of the greatest legends of our club and world football.

‘The best goalkeeper in the history of Real Madrid and Spanish football came to our house when he was nine years old.

‘Here our shirt was formed and defended for 25 years, being forever one of our most iconic captains. Iker Casillas has earned the love of Real Madrid and is a benchmark of the values ​​that represent Real Madrid.

‘Today, one of the most important footballers in our 118-year history, a player whom we love and admire, a goalkeeper who has enlarged the legend of Real Madrid with his work and with exemplary behavior both inside and outside, says goodbye as a professional player.’ 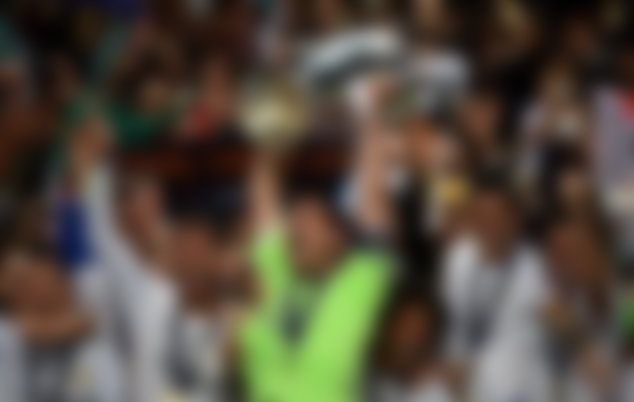