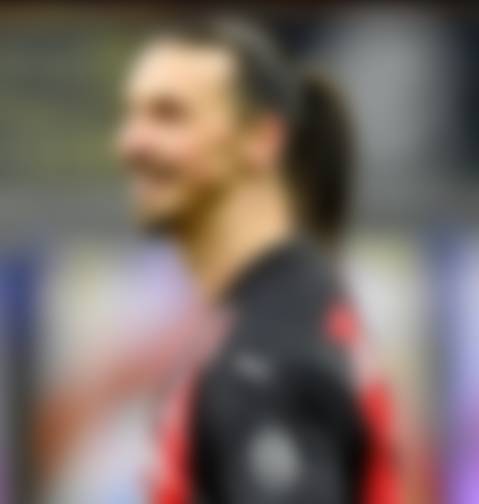 Milan and Sweden striker Zlatan Ibrahimovic may be suspended from football. He violated the rules of FIFA and UEFA.

Since 2018, Ibrahimovic has a stake in the Bethard bookmaker, he owns 10% of the shares. He owns shares through Unknown AB, which is wholly owned by the footballer himself. According to the rules, a person, who has a connection with bookmakers, is not allowed to participate in FIFA and UEFA tournaments. Zlatan Ibrahimovic has played in the Europa League with Milan this season, and has also played for the Sweden national team in the qualifying tournament for the 2022 World Cup. The Swedish edition of Aftonbladet wrote about it.

Bethard itself has confirmed that Ibrahimovic owns the shares. A football player can be punished. Zlatan can be fined in the amount of 100,000 euros, as well as disqualified for 3 years. Now Ibrahimovic is 39 years old. If he is punished for 3 years, then we will not see him on the football field again.

FIFA and UEFA declined to comment on the situation.

Recently, many scandals have been associated with Zlatan Ibrahimovic. In January, the footballer in a match against Inter had a fight with Lukaku, and then received a red card. Ibrahimovic also had a fight with Duvan Zapata in the Milan-Atalanta match. On social media, Zlatan got into a fight with LeBron James over politics. The Swedish footballer said that athletes should not get involved in politics, and LeBron believed that the stars should raise problematic issues. Ibrahimovic recently violated the quarantine rules. But despite all these negative phenomena, Ibrahimovic shows high football and, together with Milan, is fighting for victory in Serie A.
We hope that Ibrahimovic will not be punished and will continue his football career.