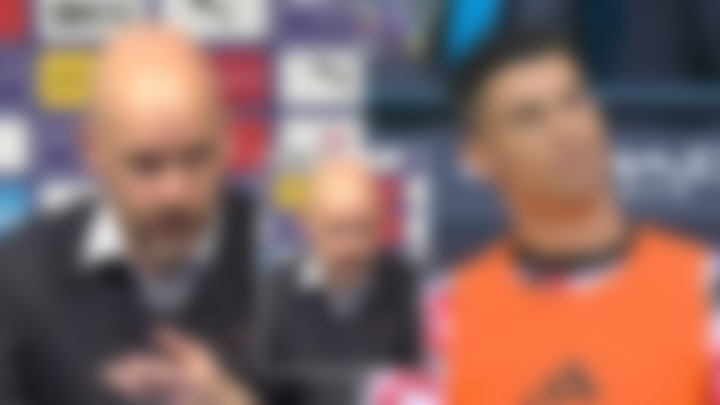 Cody Gakpo, a star player for PSV Eindhoven, has drawn attention from both Liverpool and Manchester United

If you believe Give Me Sport, Manchester United has the upper hand in signing Cody Gakpo. However, Liverpool may impede the procedures. The 23-year-old winger is in Qatar for the 2022 FIFA World Cup with the Dutch national team.

This summer, Gakpo came very close to finalizing a transfer to Manchester United. Sadly, he was unable to relocate due to PSV’s unwillingness to negotiate a lower asking price. Not content to wait for Antony’s arrival, Erik ten Hag instead chased him down from his old team, Ajax.

However, Manchester United’s scoring problems have persisted. Even if they have improved greatly, the Dutch manager still wants to bring in a goalscorer to make use of their opportunities.

As a result of Cristiano Ronaldo’s departure, the Red Devils have significantly lowered their pay expenditure, opening the door for another forward to join the team. Gakpo’s play is indicative of his talent and skill, and he has a tendency for scoring goals while preferring to operate out on the flanks.

Since PSV is experiencing serious financial issues and needs to obtain money to balance its books, they could think about accepting an offer in the range of £45 million. However, the Red Devils have competition from Liverpool, whose assistant manager Pep Lijnders has high praise for the youngster and wants to steal him away from the watchful eyes of Manchester United.

However, recent rumours have suggested that Manchester United have reached a “deal in principle” with the Dutch forward. According to renowned journalist Dean Jones, Manchester United has already begun making preparations to ensure a successful closing in January.

He said, “I think you’d have to consider them favourites, but at the moment everyone else is in the race, that’s probably what makes it so interesting. United are linked most heavily and they have made the most progress in terms of knowing what’s needed to be done.”

Under their new management, Manchester United has made strides. But it has been difficult to put the ball in the net. Gakpo has had a hand in 35 goals across all competitions, and it would seem that the Red Devils are not willing to put money into a mediocre player. It remains to be seen whether they can sign him before Liverpool.