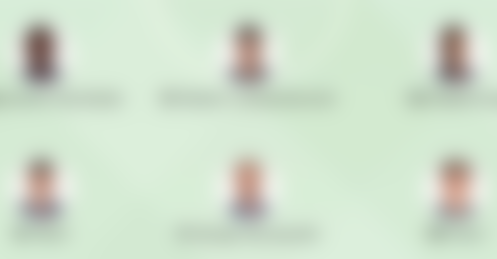 The Spanish giants, Barcelona will be making a trip over to the Allianz Arena, where they will lock horns with Bayern Munich in the UEFA Champions League. This will no doubt be the biggest test yet for this young and dynamic new look Barcelona.

As far as the latest reports, the La Liga giants have a fully fit squad going in to the second UEFA Champions League match-day. Their manger, Xavi, will have to make a few hard decisions regarding the starting lineup.

In defense, Xavi will not have too much trouble picking his best four in the back. It is almost certain that Jules Kounde will retain his position at right back. The two center back will be Ronald Araujo and Eric Garcia. However, there is one big decision to be made over who starts at left back.

Will Xavi go for the experience of Jordi Alba or for the exciting youngster Keita Balde? Keita Balde has done nothing wrong to lose his place in the starting lineup, but this will be a very big game. Thus, the manager might want someone with experience to do the job.

The biggest and most important decision will be on whom to start in the midfield. Frenkie de Jong has made his position very clear after being dominant in his role during the last few games. However, Sergio Busquets is the main man for Barcelona in the middle of the pitch despite his lack of pace.

On the other hand, Gavi is becoming one of the favorites for his manager. The young midfielder has shown extreme physicality along with agression to win the ball back. So, it is most likely he will start against Bayern Munich with Pedri and Busquets.

The big story of this game will be the return of Robert Lewandowski to the place he just left to join Barcelona this summer. The Polish striker will need to play a vital role to get his team over the line at the Allianz Arena.

Ousmane Dembele will be a starter after showing the amount of pure talent that he possesses. The main decision will be whether to start Ansu Fati or Raphinha.