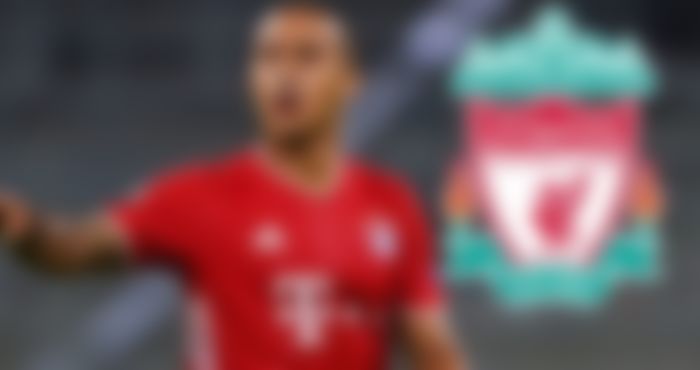 Jurgen Klopp’s Liverpool were near impossible to touch last season. Liverpool dominated and won the league, 18 points ahead of Manchester City. By adding Thiago Alcantara, Liverpool could see their playstyle improve even further.

With the new season of Premier League quickly approaching, and the nature of offseason adding more pressure to the squads, Klopp will have one question in his mind: How do you improve in such circumstances?

At Borussia Dortmund, Klopp always had to worry about players leaving in the summer no matter how good his team performed the previous season. Now the economic situation of Modern football allows Liverpool to keep their star players in the squad for longer. With that being said, Jurgen Klopp can also add a world-class midfielder to the squad. And the most ideal option would be Thiago Alcantara.

Klopp’s Liverpool is close to near perfection. But the midfield part of the squad throws up some interesting questions. Naby Keita has so far failed to live up to the expectations after his arrival from RB Leipzig. Jordan Henderson is on the wrong side of 30 and Gini Wijnaldum has only one year remaining in his contract. 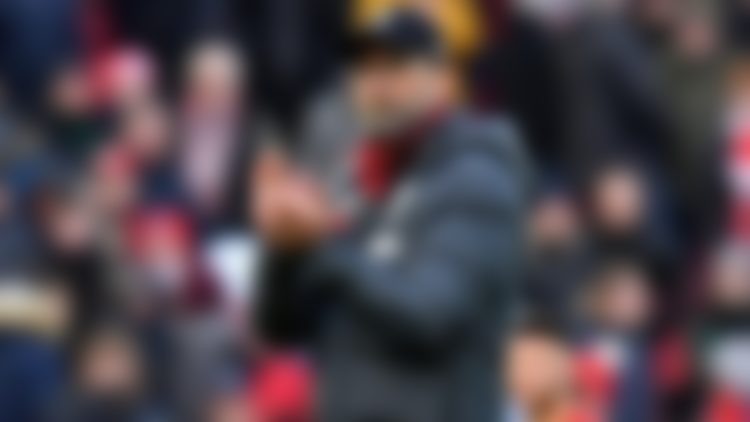 With the departure of Wijnaldum becoming likely, Liverpool can replace him by signing Thiago. With the Spaniard’s own contract entering its final year, Liverpool could well get him for a discounted fee. However, that shouldn’t discount the improvement the Spaniard would bring to Klopp’s Liverpool.

The Bayern midfielder’s capacity to open up games with long balls is what Klopp should find intriguing.

Despite playing as a holding midfielder last season, Thiago managed to accomplish three times as many passes into the final third per game than his Dutch counterpart Wijnaldum.

The Spaniard’s dribble rate success was 60% compared to Wijnaldum’s 43% per game.

Thiago averaged almost twice as many passes per game than Wijnaldum this season.