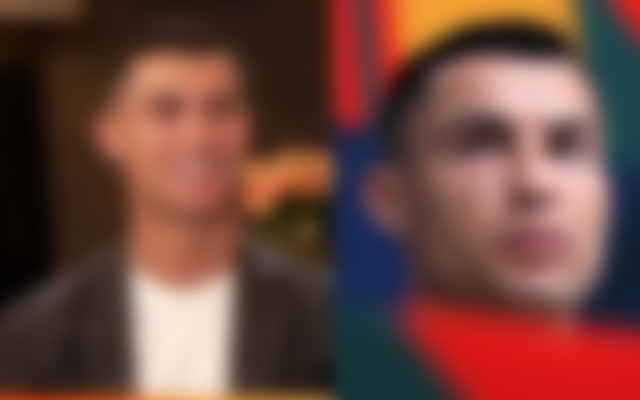 Cristiano Ronaldo, a superstar from Portugal, is no stranger to setting new benchmarks. To top it all off, the Manchester United attacker just surpassed the legendary Michael Jordan as the first user to have 500 million followers on Instagram. In fact, Ronaldo has almost twice as many fans as Virat Kohli, the former captain of India’s national cricket team. Lionel Messi, an Argentine football player, has 3.76 million Instagram followers, putting him in second place. Additionally, Ronaldo has over 105 million Twitter followers.

When ranked by the number of followers, Virat Kohli comes in at number seven with 2.03 million. On Saturday, an image of Ronaldo and Lionel Messi posing on a chessboard went viral.

More than 1.6 million people have liked Ronaldo’s tweet about the same thing. Ronaldo said on Monday that the dispute with Manchester United will not affect the Portugal team’s performance in Qatar. The United superstar, frustrated with his reduced playing time, blasted his club and coach Erik ten Hag in a TV interview last week.

After Ronaldo refused to enter the game as a substitute against Tottenham last month, the Premier League club banned him for Saturday’s 1-1 draw away at Chelsea.

The 37-year-old said he was “provoked” by Ten Hag into reacting that way during an interview with British journalist Piers Morgan.

“I have no doubt that this recent episode, that interview, and other episodes with other players that happen sometimes, can sometimes shake the player but won’t shake the team,” Ronaldo said at a press conference at the Portugal camp ahead of the FIFA World Cup 2022.

Ten Hag is not gonna be like:
"Wow 500 million. Your in the starting xi" he still ain't getting minutes https://t.co/jVSlDHUsec

Imagine this many people knowing who you are. I am scared. https://t.co/fX4AvzdeRr

His Instagram followers went up after that Interview. Most people actually see reason in what he said https://t.co/yuKSheoD6Z