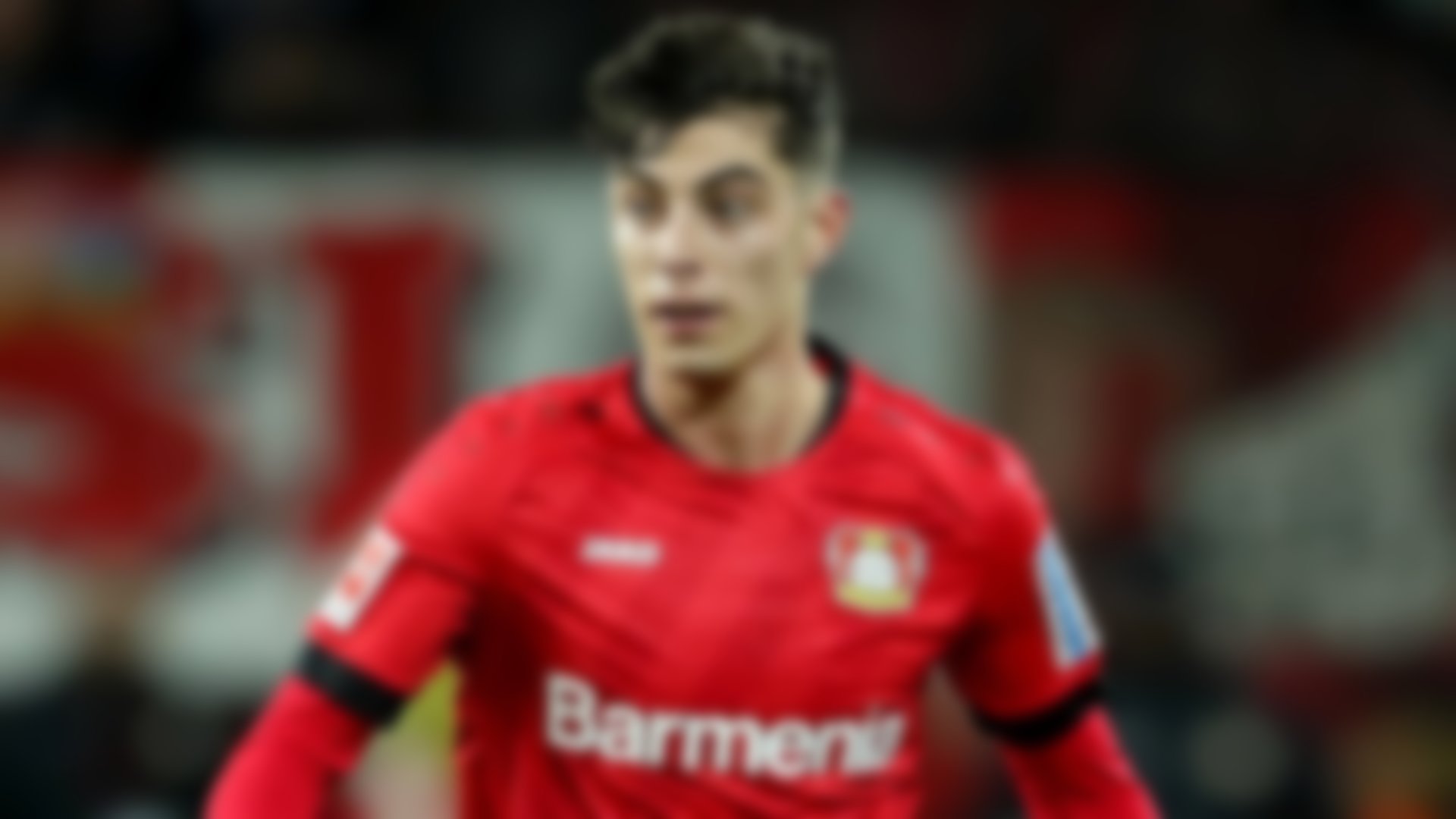 The future of Havertz has been a major story of speculation for a month now. Chelsea have been heavily linked with the 21-year-old playmaker and a transfer bid for the player seems imminent. It was reported that the move will come to fruition after Leverkusen’s Europa League campaign.

As they were knocked out of the Europa League by Inter Milan, it was apparent that Bosz would be bombarded with the questions of his star player’s future. The manager was in no mood to entertain any transfer questions and he jokingly said that the German International would join Eredivise club Heracles Almelo. “Yes, I can exclusively announce he’ll play for Heracles Almelo,” he said.

Heracles had their own say on the joke by announcing the signing of Havertz.

Leverkusen are playing hardball with Chelsea in asking them to pay the full amount to around €100 million (£90m/$111m). However, Chelsea are reluctant to pay the amount and are looking to make the deal in the region of €76m (£70m/$87m).

The transfer procedure is set to intensify as it is rumoured that Havertz has already agreed on personal terms with Chelsea. The only block for the transfer to take place is the transfer fee. However, Leverkusen’s sporting director Rudi Voller have made it clear that they will only let Havertz go if their asking price is met.