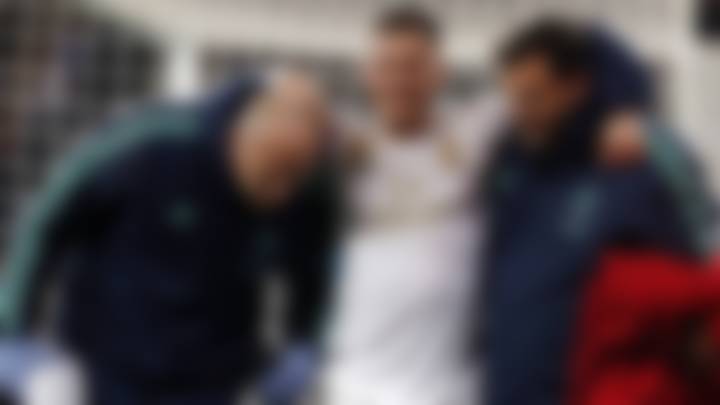 Real Madrid has confirmed that Eden Hazard will be out with a broken ankle. Hazard suffered the injury in yesterday’s match against Levante. He was taken out on the 67th minute of the game, which was his first since coming back from a three-month injury absence.

“Following the tests carried out today by the Real Madrid medical department, he has been diagnosed with a fracture to his right distal fibula. His recovery will continue to be assessed.” Added the club statement.

Real Madrid is in a difficult situation after losing their key player to injury. They have two very important La Liga and Champions League matches ahead of them.

“If we don’t win it (the Champions League) everybody is going to say we are failures like the last five years! It’s something we’ve not won yet.” Kevin De Bruyne

With Hazard out, Zinadine Zidane will be looking for other options to replace him and he has got Gareth Bale, Karim Benzema Rodrygo. He is hoping Gareth Bale and Luka Modric will be back after missing the last two matches due to an illness.