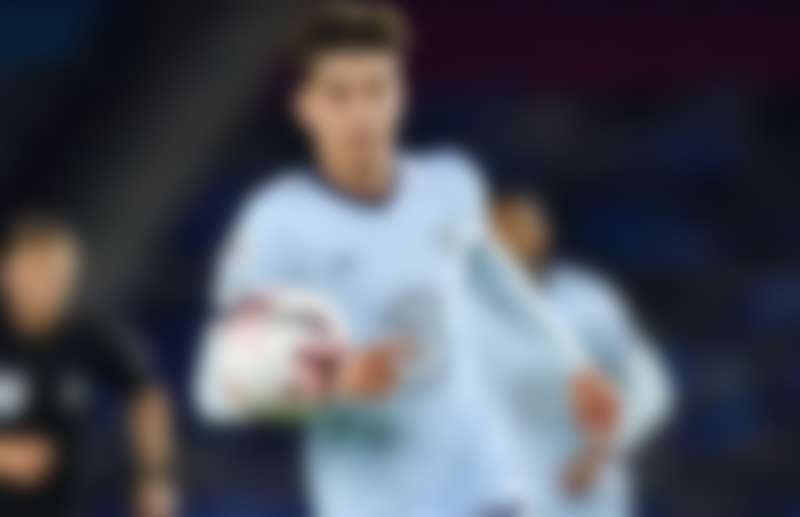 Havertz struggles to shine on his debut

Making his debut from the right side of the wing, the £70m man didn’t have the brightest of starts against Brighton. That brings its own pressure for the 21-year-old, who is still adapting to every aspect of English club football.

On the night when everyone was expecting these Chelsea stars to shine, the unlikely heroes stepped up for the Blues as Jorginho, James, and Kurt Zouma scored to earn all three points. 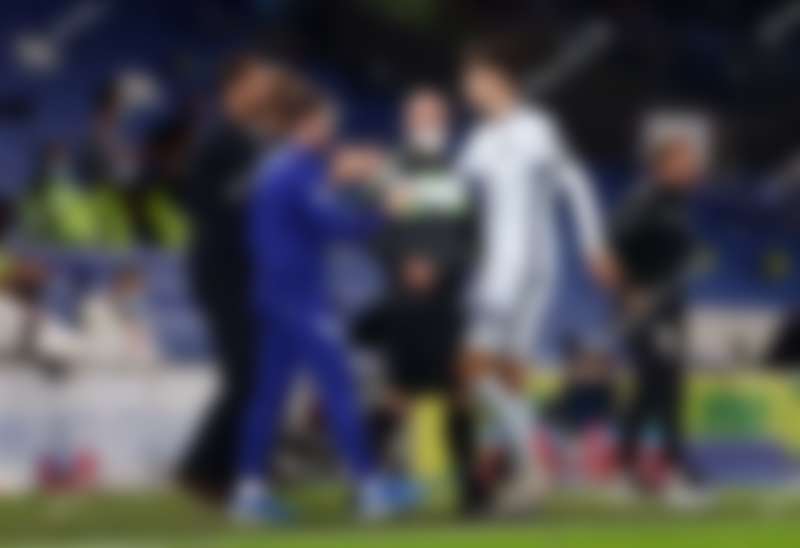 While the record signing struggled. He failed to get a single shot away against Brighton and was able to provide only two key passes. He won only 36.4 percent of his duels.

Havertz recovery tackle in the 73rd minute of the match stood out as the player’s only highlight from the game. Other than that, he struggled in every aspect of the game.

“It is not a game where you come away and say, ‘here are 10 really vintage moments’, but I thought there were real moments of quality and calmness. It is a big ask [of Havertz] and there is a lot on his shoulders for the signing that he was.”

“That fact that he is young and coming to a different league. He plays the game at such a pace with his quality. In terms of how he receives the ball, I think we saw glimpses of that.

“We also saw him sprint back 80 yards to make a defensive tackle having given the ball away. So everything I have seen about his character is spot on.”

That recovery run came after the Havertz gave the ball away playing in his lesser-favored position on the right-wing.