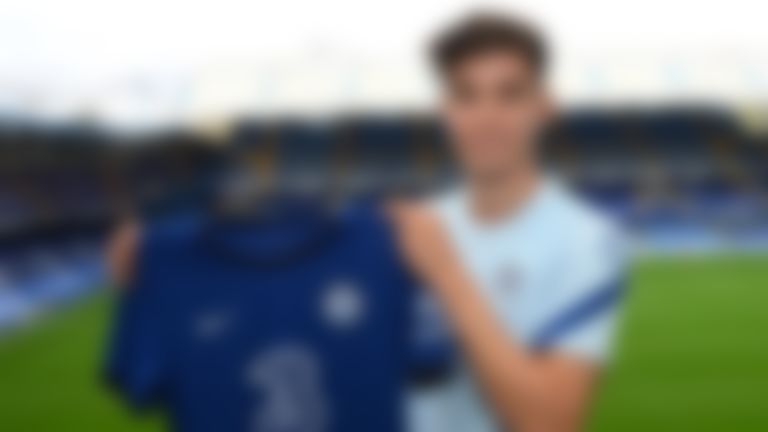 After a long-awaited deal, Chelsea finally announced the signing of Kai Havertz from Bayer Leverkusen for a fee of £89 million.

The 21-year-old joined Chelsea on a 5 year contract for a fee of £89 million, making him the most expensive signing in the Blue’s history. Havertz has been an addition to the Chelsea squad, following fellow German international Timo Werner, as well as Thiago Silva, Hakim Ziyech, Ben Chilwell and Malang Sarr.

In his first interview with Chelsea’s official YouTube channel, he said that the excitement and joy of Chelsea’s fan over his move to the club hasn’t gone unnoticed.

“First o all: Thank you very much,” Havertz said: “I am glad to be here. I read very many messages from [the fans] and they write me very often on my social media accounts, so I saw it and can’t wait to play in front of the fans. I’ll try to do my best to make them proud. 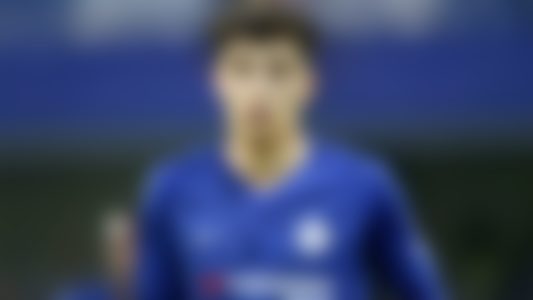 “I’m very happy and proud to be here. It’s for me a dream come true to play in a big club like Chelsea. I can’t wait to meet all the players and the trainers.”

Havertz also revealed the importance of Frank Lampard as a manager and how he helped him during his first training session with Chelsea.

“Of course he had a big impact on my decision, because I loved him as a player and watched him very often,” the 21-year-old said of the Blues coach, who represented Chelsea between 2001 and 2014.

“I think I can learn from him as a manager as well. I think he’s a very humble person, a very great guy, and I can’t wait to play with him and learn from him.”

Havertz also warned Premier League teams that Chelsea are not messing around this season – as they look to win titles.