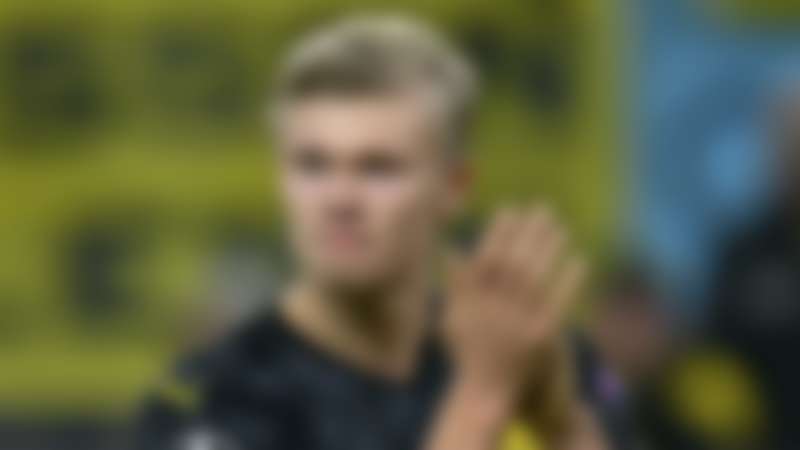 Norway boss Lagerback has hailed the Borussia Dortmund star ahead of their clash against Northern Ireland in the UEFA Nation’s League. Lagerback has termed Haaland as ‘unique’ and compared him to the likes of Messi & Ronaldo – arguably the greated football players on the planet.

Erling Braut Håland, 20 years of age, spent half of the 2019-2020 season at RB Salzburg, where his prolific form won him a €20 million move to German side; Borussia Dortmund.

The Norwegian instantly adapted to the German atmosphere and scored a hat-trick in his debut match. His goals helped the German side finish 2nd in the Bundesliga.

The Borussia Dortmund star is now being tipped to reach the highest level of game set by 6 times Balon d’Or winner Lionel Messi and Juventus star Cristiano Ronaldo – with Norway boss Lagerback seeing similarities between the 20-year-old and the likes of Messi & Ronaldo.

The Norway boss thinks Haaland has the potential and the talent to follow the footsteps of the football’s greatest players Messi & Ronaldo, as he told in a press conference:

“I’ve maybe been around too long but I have never seen a guy since maybe Messi or Ronaldo that developed at such a young age.” 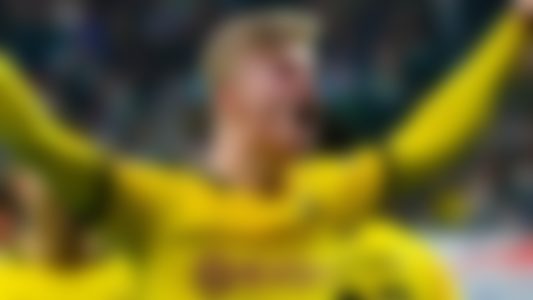 “That’s very unique and he has all the possibilities to become a really world-class player – if you look at the offensive third of the pitch and in the box then he’s already absolutely top class.”

“He perhaps has a little bit more to do in the link play but being so young, he’s already at a really high level.”

Now that’s a lot of appreciation coming from the Norway Boss for a player of such potential – that he could follow the footsteps of Lionel Messi and Cristiano Ronaldo.

The 2019-2020 season has turned out to be a memorable one for the Norway striker, who scored 44 goals in 40 appearances – across all competitions.