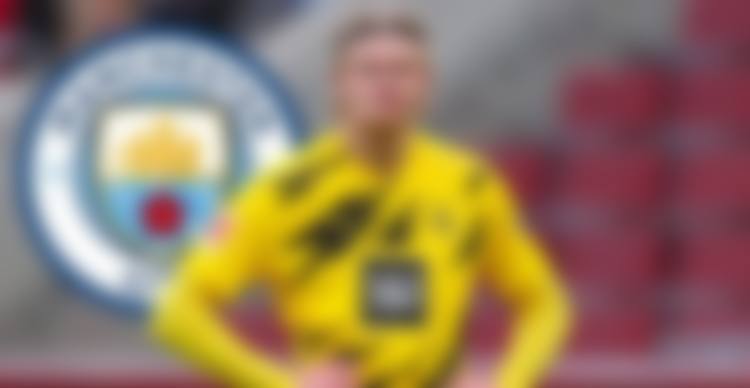 After months of speculation in what is termed to be one of the most marquee moves of the football circuit, it has finally been revealed that Manchester City has agreed to personal terms with the English club and that the rest of the deal is only but a matter of time. The deal was confirmed by all top media sources on various Social Media platforms.

The 21-year-old Norwegian, who has been one of the most sought-after and lethal strikers on the continent, has given his approval to the move after initial personal terms were agreed upon last month between the two. Once that was agreed, the club quickly acted upon initiating the dialogue with Borussia Dortmund, and if sources in Germany are to be believed, the dialogue between the two clubs was very cordial.

With all said and done, the Bundesliga club is now waiting for further notification from the Premier League leaders on the payment of the release clause, which is expected to be somewhere around next week. And if everything goes along the way that it was planned for, then we can see Haaland suit up for his new employers for the 2022-23 season.

Haaland joined Dortmund in January 2020 and has already scored 85 goals in 88 games for the club. He was covered by a host of leading clubs, with Real Madrid, Paris St Germain, Barcelona, and Bayern Munich. But it seems like City have stolen a march on these clubs, and is on the verge to sign one of the most talented attackers on the continent.

While City will be finally glad to have filled the void of a striker after Aguero’s departure, they will be wary of the spate of muscular injuries that have seen Haaland spend extended time on the sidelines and will have to manage his workload accordingly, but this is a brilliant move for a team who will surely be looking to continue their dominance in the Premier League, and go one step further in the continent as well.