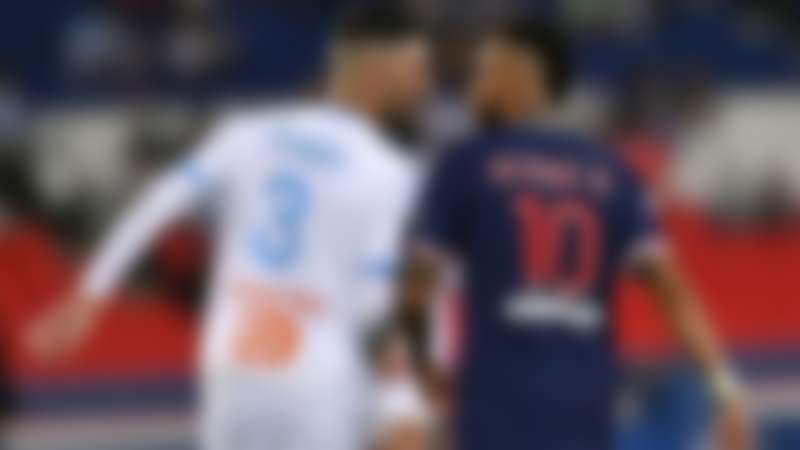 During stoppage time of the fiery match between Marseille and Paris St. German, a huge fight broke out. This resulted in 5 red cards, 3 for PSG, and 2 for Marseille. Neymar was sent off after he was caught by the cameras. During the VAR, he was seen slapping Gonzalez in the back of the head. However, as Neymar trotted off the pitch, he accused the Spanish defender of racism.

The PSG star thought what he did was right and he took to social media to justify his actions.

“My only regret is not hitting that asshole in the face.”

He later tweeted again, accusing Gonzalez of shouting racist slurs against him.

When asked about the whole situation, the Marseille boss had this to say:

“I don’t think so, because Alvaro is an experienced player. There is no room for racism in football, but I don’t think that’s it.”

“Neymar was a little annoyed by this situation at the end of the match. I hope that will not distract from this victory.”

“We also have Di Maria who spat on one of our players. It was a Clasico and we must remember this historic victory for OM.”

Alvaro Gonzalez took to social media to defend himself after Paris Saint-Germain star Neymar accused him of making racist remarks.

“There is no place for racism. A clean career and with many team-mates and friends on a day to day basis. Sometimes you have to learn how to lose and accept it on the field. Incredible three points today, Allezl’OM thank you, family,”