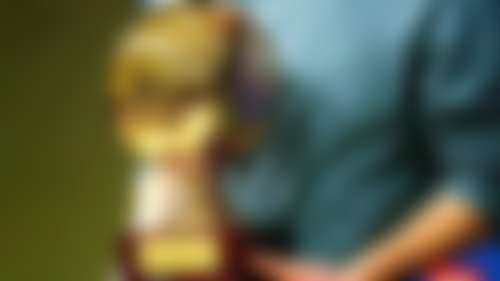 Golden boy 2020 is a prestigious award for under 21 players, who have played in Europe’s top tier leagues during the calendar year.  It’s an award given out by sports journalists representing the likes of The Times (UK),  L’Équipe, France Football (both France), Marca, Mundo Deportivo (Spain), Bild (Germany), Blick (Switzerland), De Telegraaf (Netherlands), A Bola (Portugal), Ta Nea (Greece) and Sport Express (Russia).

Some of the big names in football history have previously won the award. Honorable mentions include Kylian Mbappe, Paul Pogba, Wayne Rooney, Raheem Sterling, etc. Matthijs De Ligt and Joao Felix are the latest winners of the award.

Now let’s look at the 5 nominees who are capable of winning the Golden boy 2020 award. 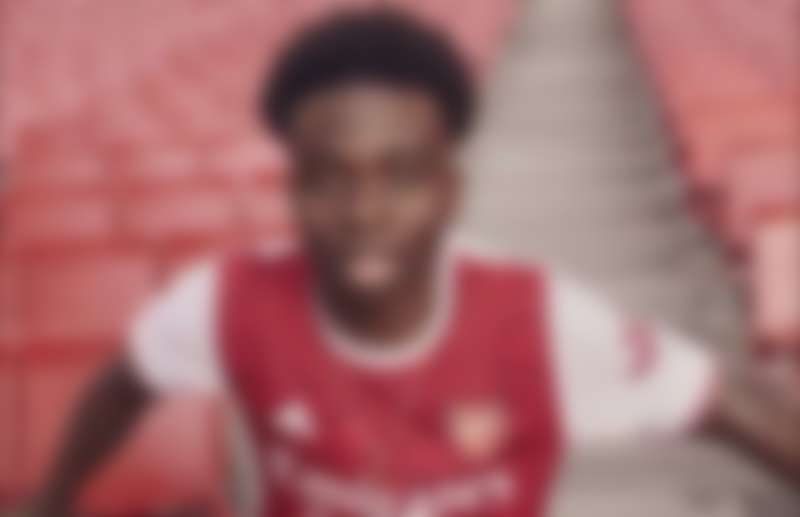 Saka, 19-year-old, has been amazing in his first professional season for Arsenal. He was an instant hit and the Arsenal fanbase had no problem taking to him after he helped them draw level against arch-rivals, Manchester United.

Bukayo Saka recorded 10 assists in all competitions for Arsenal this season. He’s regarded as one of the best young talents in the Premier League right now.

Mikel Arteta while taking about Saka:

“I think he represents every value that this football club stands for. He has come through the academy, and earned his respect with hard work and accountability and you can see the progression that he is having as a player but as well as a person.” 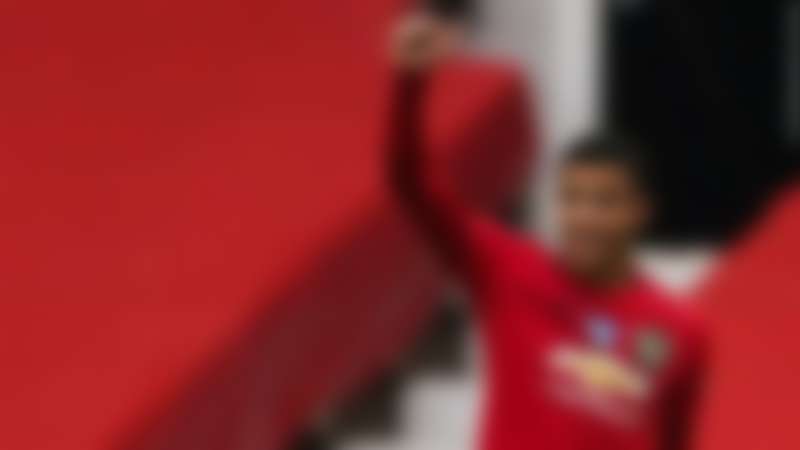 Mason Greenwood, 18-year-old, is regarded as one of the best young strikers in the Premier League. He has no weak points, he can even shoot from both feet. Greenwood keeps the defenders guessing and has scored with some thumping strikes that have forced the world to take notice of the young fellow.

He equaled Wayne Rooney’s record for the most number of goals by a teenager for Manchester United. 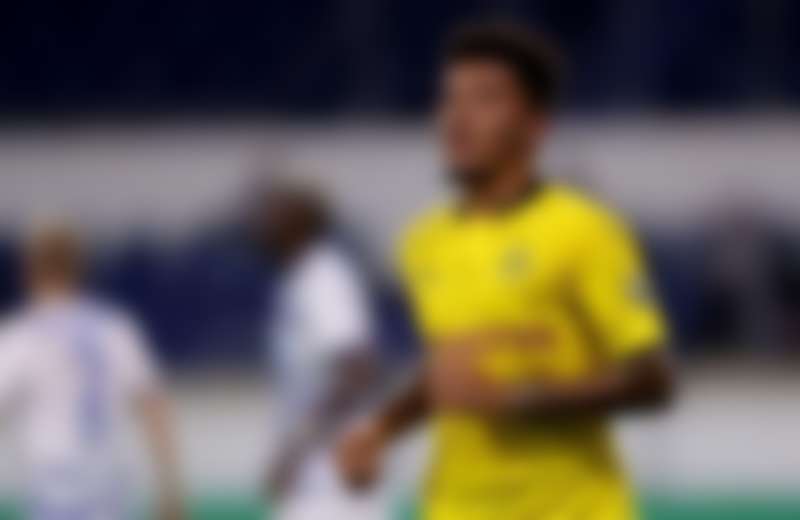 Dortmund’s young superstar is a strong candidate to win the Golden boy 2020 award. Jadon Sancho has been so impressive for Borussia Dortmund over the last couple of years that he is already being considered as a  generational talent.

Sancho is one of the finest wingers in the world already and there’s a reason he is being linked with some big clubs for a move. He already got a bag of tricks that lets him leave defenders for dead quite often.

The English international is also a part of Southgate’s plan for England. 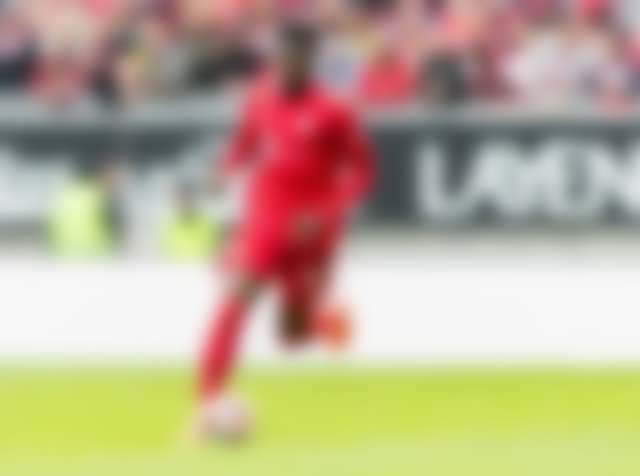 Alphonso Davies has already won quite a lot at a very young age. At 19 years of age, he has already won a continental treble; including winning the Champions League, the Bundesliga, and the DFB Pokal cup.

The Canadian started off as a winger but at Bayern, he has played as a left-back. He has already made that position his very own in the team. Davies is one of the fastest players in the Bundesliga and also hit the top speed of 36.51 km/h. 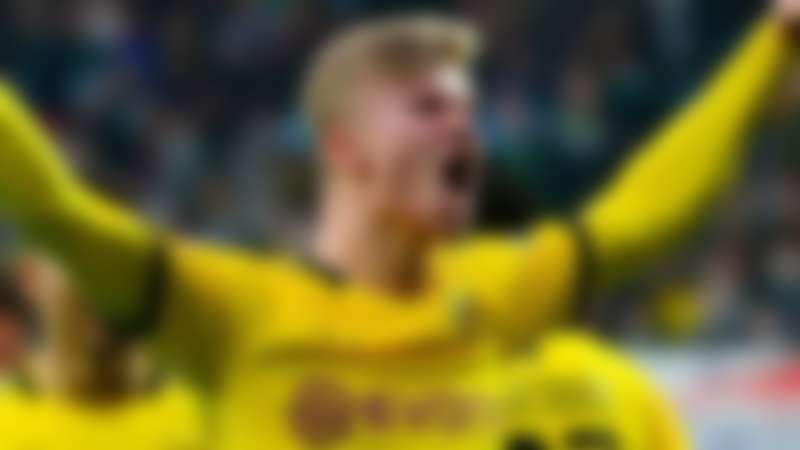 Erling Haaland really needs no introduction. Famous for his awkward interviews and his efficiency in front of the goal, Haaland is the favorite to win the golden boy award this season.

He had no problems replicating his form for Dortmund after joining them from RB Salzburg in January. Haaland scored 13 goals and provided 2 assists from 15 appearances for Dortmund. He also scored a hat-trick in his debut for Borussia Dortmund. The Norwegian was also the second-highest goal scorer in the Champions League this season – at the age of 19.

Earling Haaland is touted as the favorite to win the Golden Boy Award this year. What do you think?