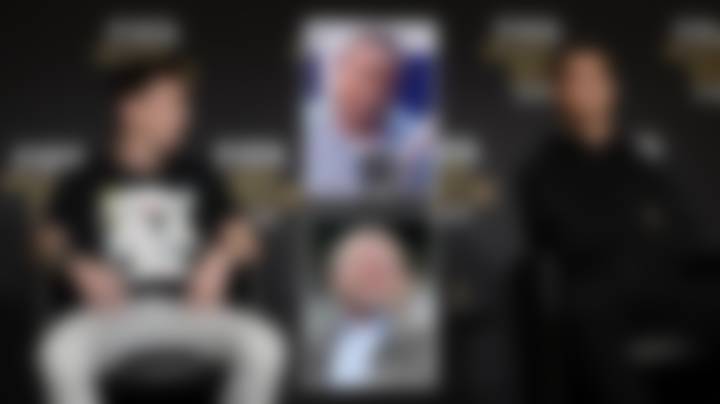 The Ghanaian Millionaire Bernard Antwi Boasiako has told the outgoing Chelsea owner of his jaw-dropping intention to make a bid for the current European champions. Boasiako, who’s also a politician and radio station boss, wants to join the bidding war for the Premier League giants, having revealed his audacious transfer plans.

The 45-year-old has set his sights on Messi and Ronaldo as well as Real Madrid starlet Vinicius Junior. He also plans to sell the Belgian striker Romelu Lukaku, who only rejoined the Blues last summer in a transfer worth a whopping £97.5 Million.

“I want to go and buy Chelsea Football Club. I am interested in it,” he told Wontumi FM.

“Those who buy clubs are not footballers, but business people. I am also a businessman. I’m into gold mining. Why can’t we buy the club? I want to join the bidding.”

On his transfer strategy, he added: “If I become the owner, I want the Brazilian player at Real Madrid, Vinicius Jr – and to sell off Romelu Lukaku.”

“I will speak with Manchester United to see if I can also buy Cristiano Ronaldo for Chelsea. I’d also look at signing Lionel Messi. Roman Abramovich has done his best. It is now time for him to support a Ghanaian or an African to buy Chelsea.”

​Boasiako​’s net worth is unknown, but it’s suggested that it could be up to £76 Million. In that case, he would have to team up with others in order to make a bid close enough to the asking price.

Abramovich has valued Chelsea at £3 Billion, with the likes of New York Jets owner Robert ‘Woody’ Johnson and UFC megastar Connor McGregor also thought to be interested in bidding for the Stamford Bridge outfit.