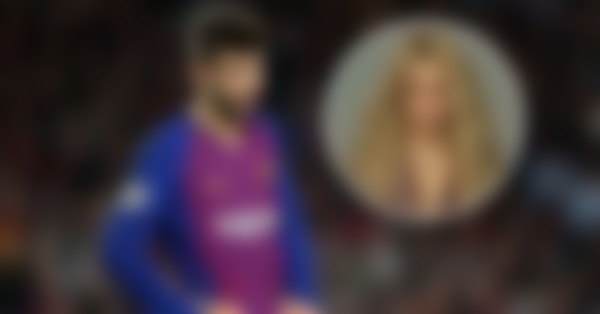 Barcelona star Gerard Pique along with his partner and superstar singer Shakira have announced their separation.

The Colombian singer and her former partner confirmed that they have separated, following an 11 year relationship and two children together.

A brief statement, released by the singer’s communication agency, confirmed:

“We regret to confirm that we are parting ways. For the well-being of our children, who are our highest priority, we ask that you respect their privacy. Thank you for your understanding.”

The pair first met while filming the music video for her World Cup song Waka Waka in 2010. They announced their relationship in 2011, one year after meeting. Since then the couple has been one of the power couples in the world, with both of them making headlines in their respective fields.

Even though they never married, Sharika and Gerard Pique did welcome two sons, Milan, nine, and Sasha, seven, during their relationship.

The split has been announced after the Spanish footballer was allegedly caught in bed with another woman.

It has been reported that the couple have been living separately for a few weeks after Gerard Pique was kicked out of the family home. According to Spanish media outlet El Periodico , he has been living a “party lifestyle” since the couple split up.

Other media reports suggest that Gerard Pique has been roaming in nightclubs with team-mate Riqui Puig and his group of friends, often returning home as late as two or three in the morning.

In a recent song, Shakira hinted at the problems between the pair, with the 45-year-old singing: “To complete you I broke into pieces; I was warned, but I didn’t listen; I realised that yours is false; it was the drop that overflowed the glass; Don’t tell me you’re sorry, that sounds sincere, but I know you well and I know you’re lying.”