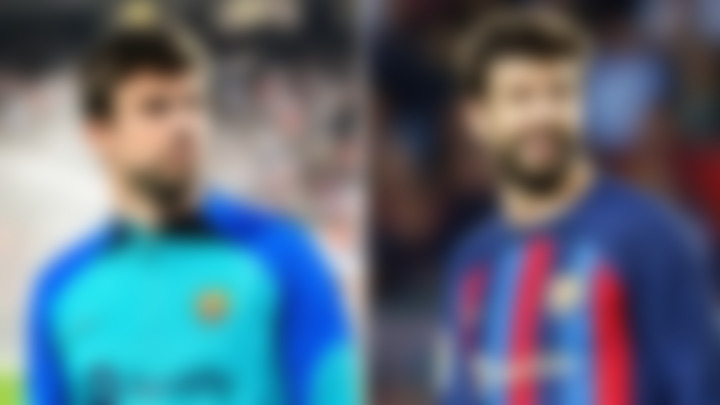 According to reports, Gerard Pique has decided to give up the €30 Million owed to him by Barcelona. This news came after he announced his shock retirement from football.

The Spanish defender shared the news in a video on Thursday night, much to the surprise of Barcelona president Joan Laporta and the directors at the club.

This season has not been the best for the veteran defender. In fact, Gerard Pique just made 3 starts the whole season after falling behind the likes of Jules Kounde, Ronald Araujo and Marcos Alonso. The defender was heavily criticized after Barcelona’s early exit from the UEFA Champions League.

The 35 year old center back had a contract with Barcelona till 2024 and it’s been reported bySpanish media outlet El Larguero that Pique will renounce the money he is owed for the final two years of his deal.

This announcement will help the club tremendously, after being in a number of financial constraints.

“Football has given me everything,” Pique said in a video announcing he is retiring from football after playing his last game for Barcelona on Saturday night.

“And now that [this] kid’s dreams have come true, I want to tell you that I’ve decided that now is the time to bring this journey to its end.”

Gerard Pique made a total of 615 appearances across 15 seasons as a senior player for FC Barcelona, winning eight La Liga titles and three Champions Leagues.