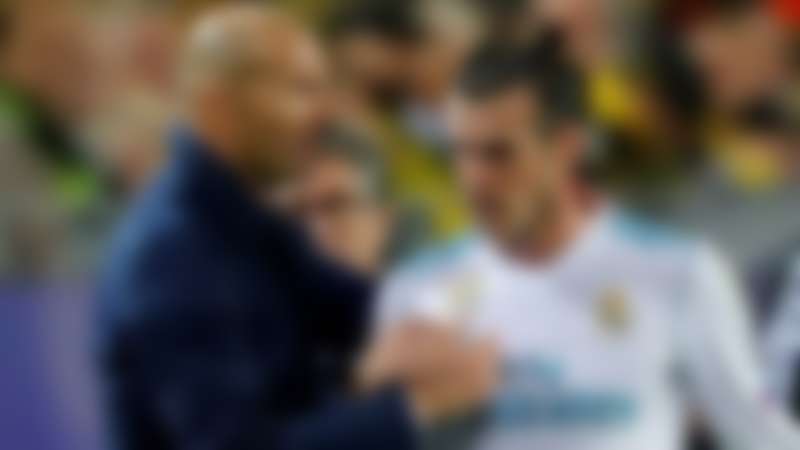 Gareth Bale, 31-year-old, is willing to join his previous club Tottenham after a rough spell at Real Madrid. Los Blancos are pushing hard to offload the 31-year-old winger and are willing to send him out on loan to Tottenham. It may very well seem like the winger is set for a return to Premier League.

Bale is a fading force at Real Madrid. The Welsh winger arrived at the Santiago Bernabeu from Tottenham as the world’s most expensive player in 2013, but following a strong start, his career in Spain has fallen into sharp decline. Bale has been at Real Madrid for 7 seasons now and has played a vital role in the club’s success over a few years.

While on international duty at Wales, the Welsh winger openly admitted his desire to move to Premier League, once again.

Madrid star while talking to the press

Bale admitted he was open to returning to England but that Madrid was making any move “difficult”.

“I tried to leave last year but they [Real Madrid] blocked everything at the last second,” Bale told Sky Sports. 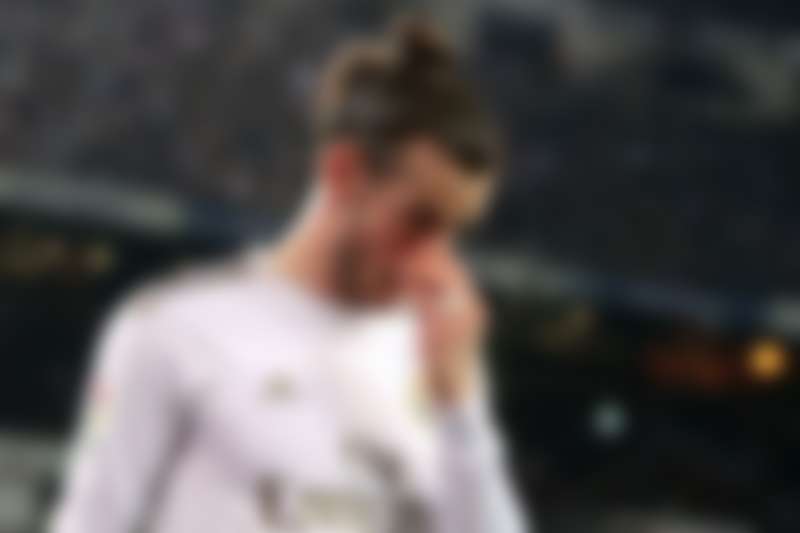 “It was a project I was excited for last year but it didn’t materialize. And there have been other instances but the club won’t allow it or something, so it’s up to the club.

“It’s in the club’s hands and they make things very difficult, to be honest.”

Now it’s up to Spurs to make a move for the Welsh international. They have already signed Sergio Reguilon from Madrid and they might as well be on their way to sign another player from the Los Blancos.