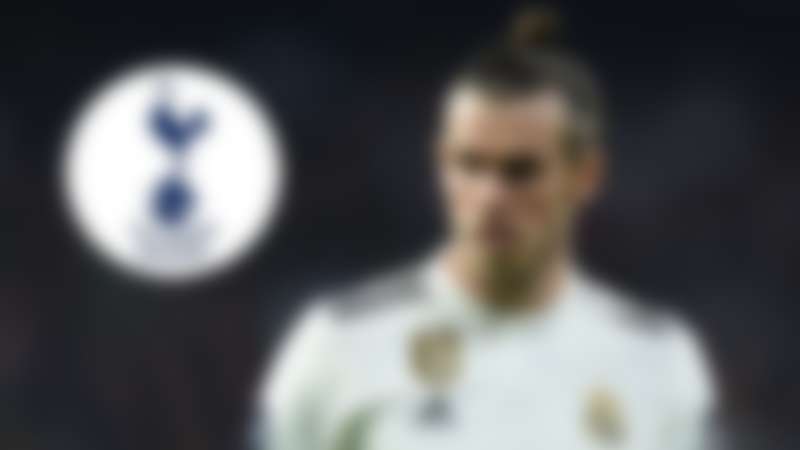 Tottenham is closing in on a deal to bring Gareth Bale back to the club as Jose Mourinho finally looks like getting his wish fulfilled. Spurs have been in discussions to sign the winger on loan from Real Madrid for many weeks now. Now, it looks like the deal is finally going to happen.

Bale is a fading force at Real Madrid. The Welsh winger arrived at the Santiago Bernabeu from Tottenham as the world’s most expensive player in 2013, but following a strong start, his career in Spain has fallen into sharp decline. Bale has been at Real Madrid for 7 seasons now and has played a vital role in the club’s success over a few years.

Now after a long time of being left out of Zinedine Zidane’s squad, it seems like the time has come for him to return to Tottenham.

According to Fabrizio Romano, Bale has already told his teammates that he is returning and outside of a few details, the deal is as good as done.

Bale will complete medicals and join Tottenham – on a one-year loan deal.

Gareth Bale to Tottenham, here we go! Last details to be sorted about salary [shared with Real Madrid] and Gareth will fly tomorrow to London. He’ll complete medicals and join #THFC – one year loan. Mourinho approved the deal. Reguilon expected for tomorrow too [100% done]. ⚪️

Manager’s words on the situation:

Jose Mourinho tried to sign Bale when he was in charge of Real Madrid in 2011.

“Even before that, I tried to sign him for Real Madrid which was not possible to do during my time there.

“But the president followed my instinct and my knowledge and the season I left he brought Gareth to the club.

“There is no secret on that. Even Gareth knows that. But I’m not going to speak about him anymore because he is a Real Madrid player.”

If the deal happens – which is very likely to happen, it would mean that Mourinho would finally get to work with a player he tried to sign previously.