In the previous article we looked at the richest football clubs in the world but today we look at the wealthiest players in the world and their net worth.

Forbes reveals the list of the top 10 richest football players in 2021:

Football is a sport of riches and money. There’s a lot of money in football for the players as well as the clubs. Forbes has released its list of the 100 richest footballers in the world in 2020. TheFootballLovers has compiled and reduced the list to Forbes top 10 richest footballers in the world in the year 2020. As expected, the rivalry between Cristiano Ronaldo and Lionel Messi gets played here too. But in 2020, Ronaldo has piped Leo Messi down to the 2nd spot, becoming the highest-paid footballer in the world in the year 2021.

The top 10 highest paid footballers in the world for the year 2021 according to Forbes is as following:

Cristiano Ronaldo has taken the first spot on the list, taking down the crown of Lionel Messi as the richest player in the world in 2021. A combination of Ronaldo’s prize winnings and wages see Ronaldo’s earnings reach a shocking $105 million ($60 million salary & 45 million Endorsements), as revealed by Forbes.

Ronaldo is number 2 in the list of top 10 highest-paid athletes in the world, just behind Tennis superstar Roger Federer.

When it comes to highest-paid football players in the world, Lionel Messi is ranked at the number 2 spot in the list revealed by Forbes. His earning reached a staggering amount of $104 million($72 million salary & $32 million Endorsements), just behind Cristiano Ronaldo.

Messi is also placed at number 3 in the list of the richest athletes in the world. 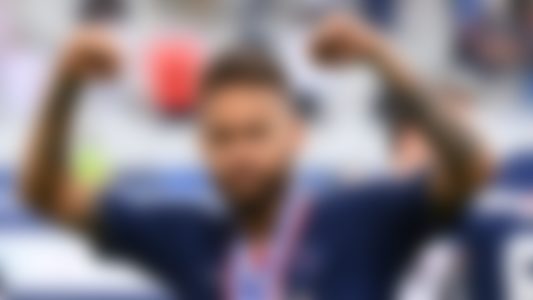 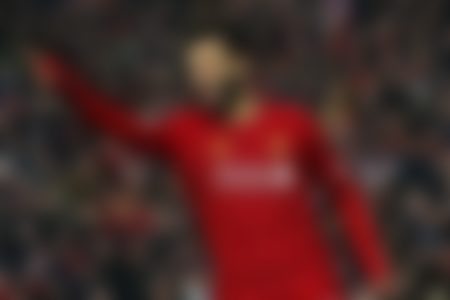 Without any doubt, Mo Salah is the highest-paid player in the Premier League – he takes the number 4 spot in the Forbes list.

French young sensation, Kylian Mbappe is placed at number 5 on the list. The world cup winner has earned $33.3 million($20.8 million Salary & $13 million Endorsements) in the 2021. Aged only 21, the French international has enough time and potential to rack in some more cash in the future. 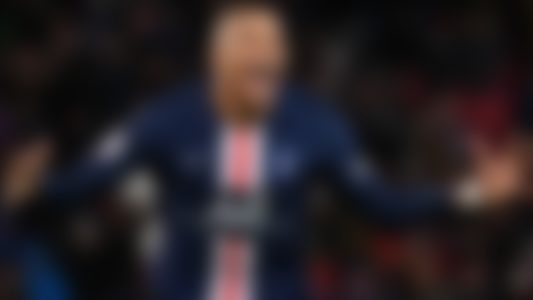 Former Barcelona’s midfield sensation and a world cup winner earned $29.6 million($26.6 million Salary & $3 million Endorsements) in the 2021 – ranked at number 6 in the list. 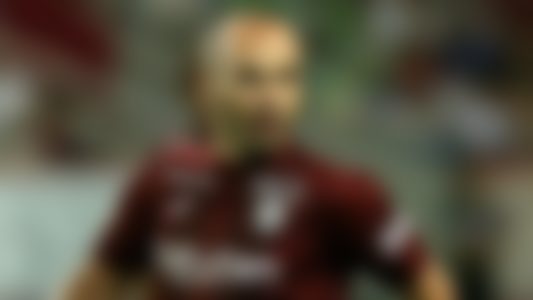 Arsenal’s star midfielder and German international is placed at number 7 on the list – taking his earnings to $28.7 million($23.2 million Salary & $5.5 million Endorsements) during the calendar year. 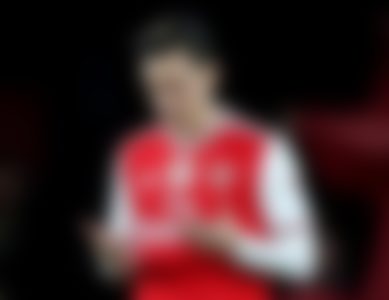 The French international and a world cup winner, Paul Pogba, has seen his earnings reach a staggering amount of $28.5 million($23 million Salary & $5.5 million Endorsements) in 2021. 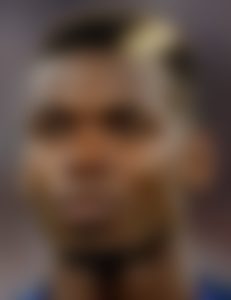 Ranked at number 8, Paul Pogba has racked a lot of cash during the calendar year. 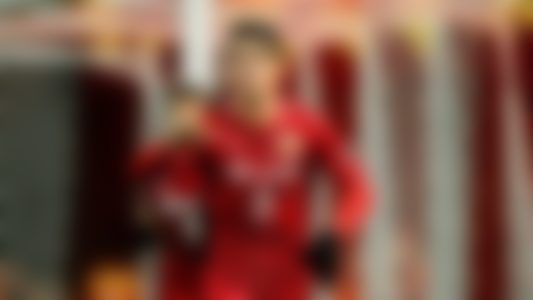 Last but not the least, the French international and the world cup winner is ranked at number 10 in the list released of the richest football players in the world. The list revealed by Forbes claims that Griezmann has earned a whopping amount of $26.7 million($21.2 million Salary & $5.5 million Endorsements) in 2021. 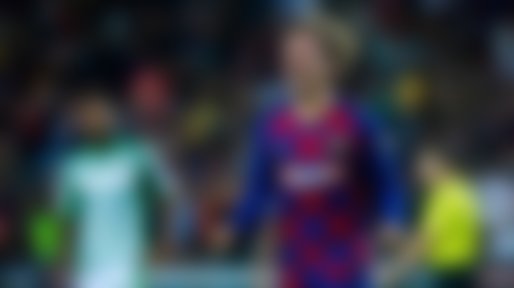 And that concludes the list of Forbes top 10 richest football players in the world.

Read next: List of the richest football managers in the world.