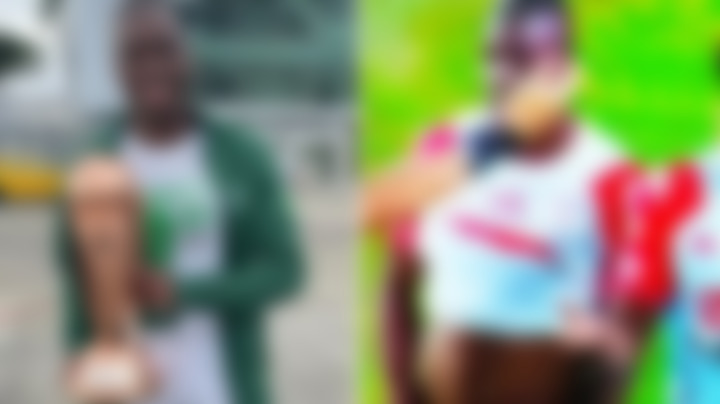 A Colombian professional football player has flashed his penis in the middle of a match to distract the opposition from kicking a goal.

According to a report from Sports Brief, Santa Fe defender Geisson Perera has gone viral over social media to defend a free kick from a Jaguares de Córdoba player during the Colombian first-division match on Monday. October 17th.

As the attacker was about to take a free kick, Perera was captured pulling down his shorts to show off his private parts.

According to the Daily Star, the cameras accidentally caught the moment as they zoomed in on the wall so that fans could catch a better glimpse of the free kick. However, they got more than what they asked for.

“Geisson Perea deserves to be sanctioned. Embarrassing and unpleasant act. Not a professional,” wrote one fan, as reported by The Sun.

Luckily for the player, the referee did not notice this act. Otherwise, he would have been punished for doing something that disrespectful.

Many fans were outraged at this act. They demanded that the player be punished and possibly banned from playing football again.

One fan said: “Shame on that player Geisson Perea from Santa Fe lowering his uniform and showing the referee the one I told you about, Dimayor are we going with a sanction appointment?”

Another wrote: “Geisson Perea cannot play again with Santa Fe. I hope Sante Fe calls to do something this week.”