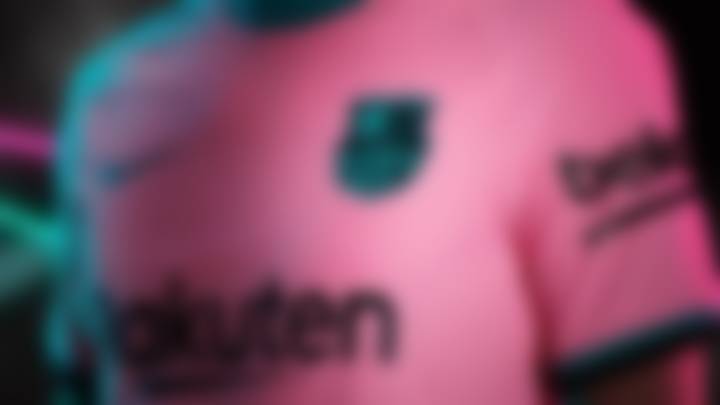 Many football clubs release their third kids for the new season:

A club kit always reflects the club’s history and logo colour scheme. There are three types of kits:

Many football clubs released their third kits today, following the release home and away jerseys.

Real Madrid released their third kit on the 9th. The kid includes a pink logo and stripes down the side. It has different patterns all over the kit and comes in black colour.

The RB Leipzig kit is an absolutely incredible design in a predominantly “midnight navy” colour. It features a graffiti-like pattern in shades of blue and white colour. 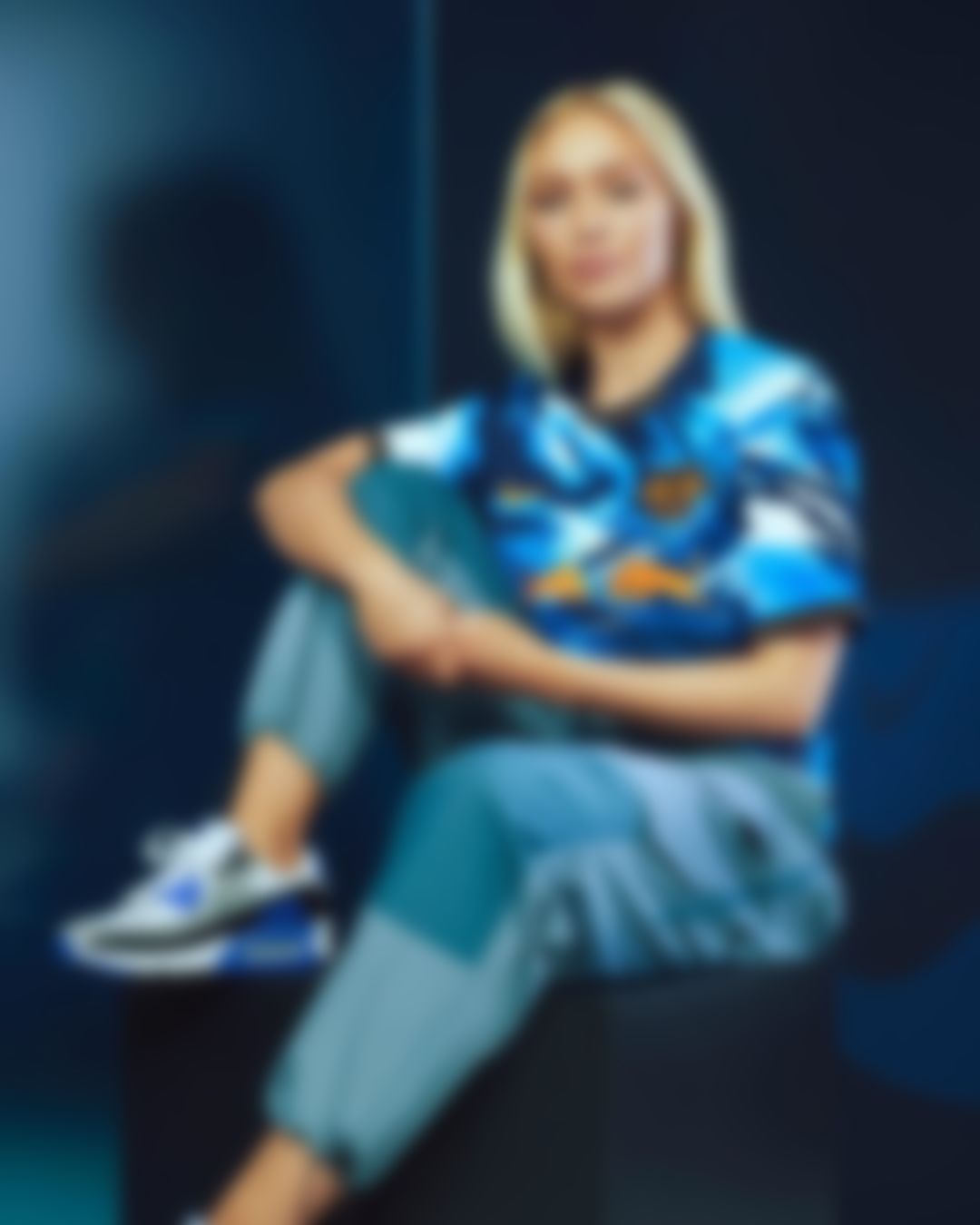 Inter Milan introduced their third kit for the season 2020-21 in their typical fashion. Jersey’s pattern is dominantly grey and black hoops, throwing back to the 1997-98 season. 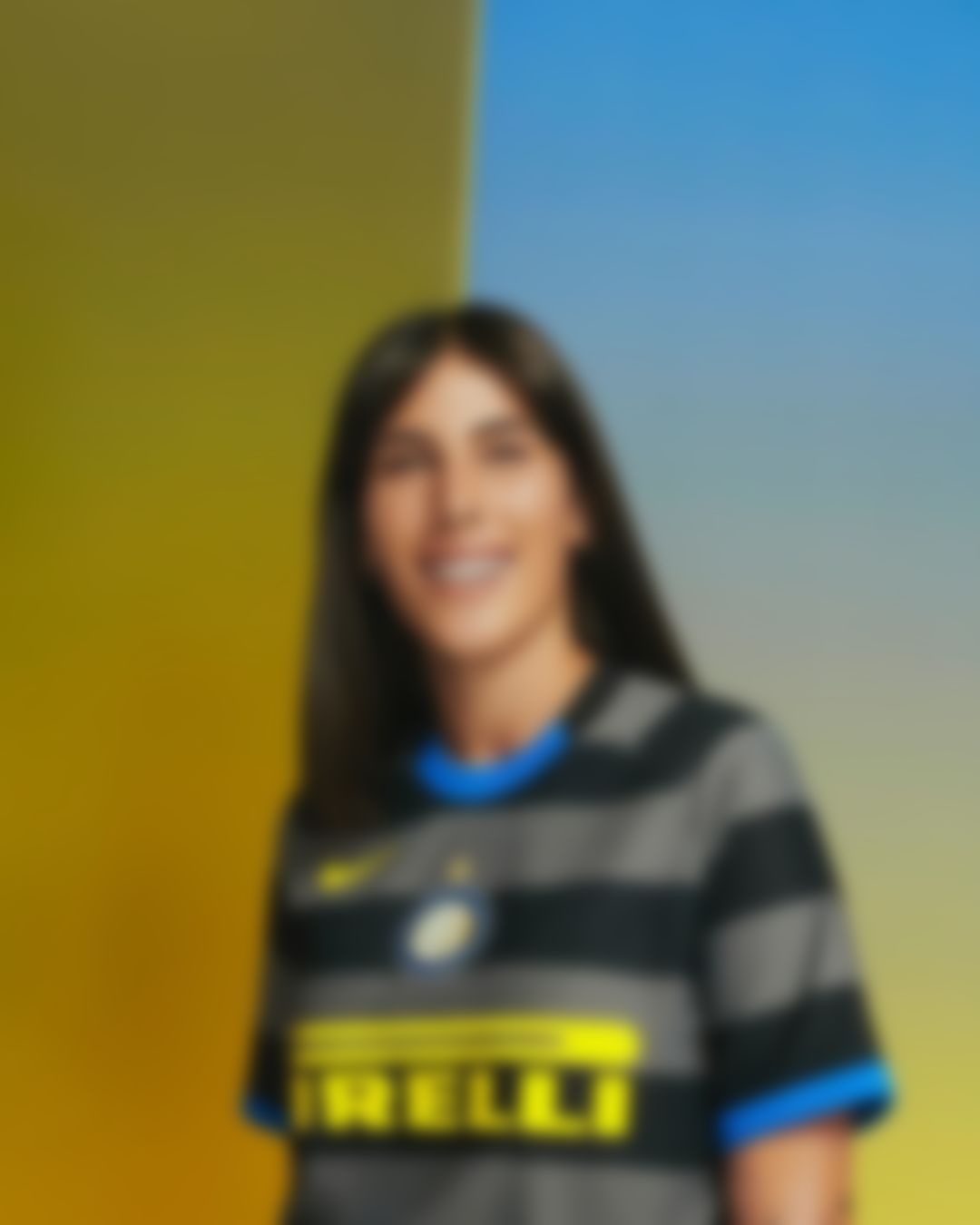 Liverpool released their third jersey for 2020-21 season. The design is a simple grey and black checkbox with pink colour used for the logo and accents. 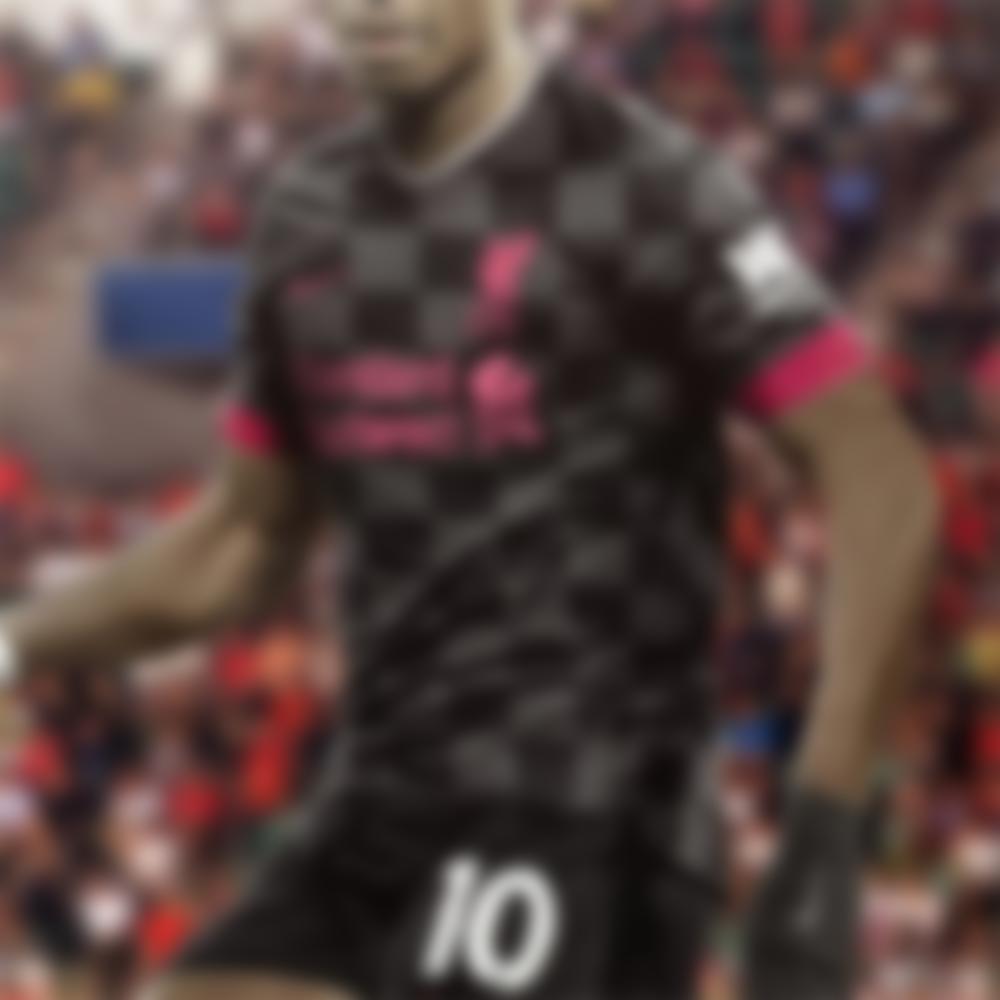 Chelsea’s third jersey for the season 2020-21 is an amazing style and has shades of light red, almost pinkish base combined with their typical dark blue colour. 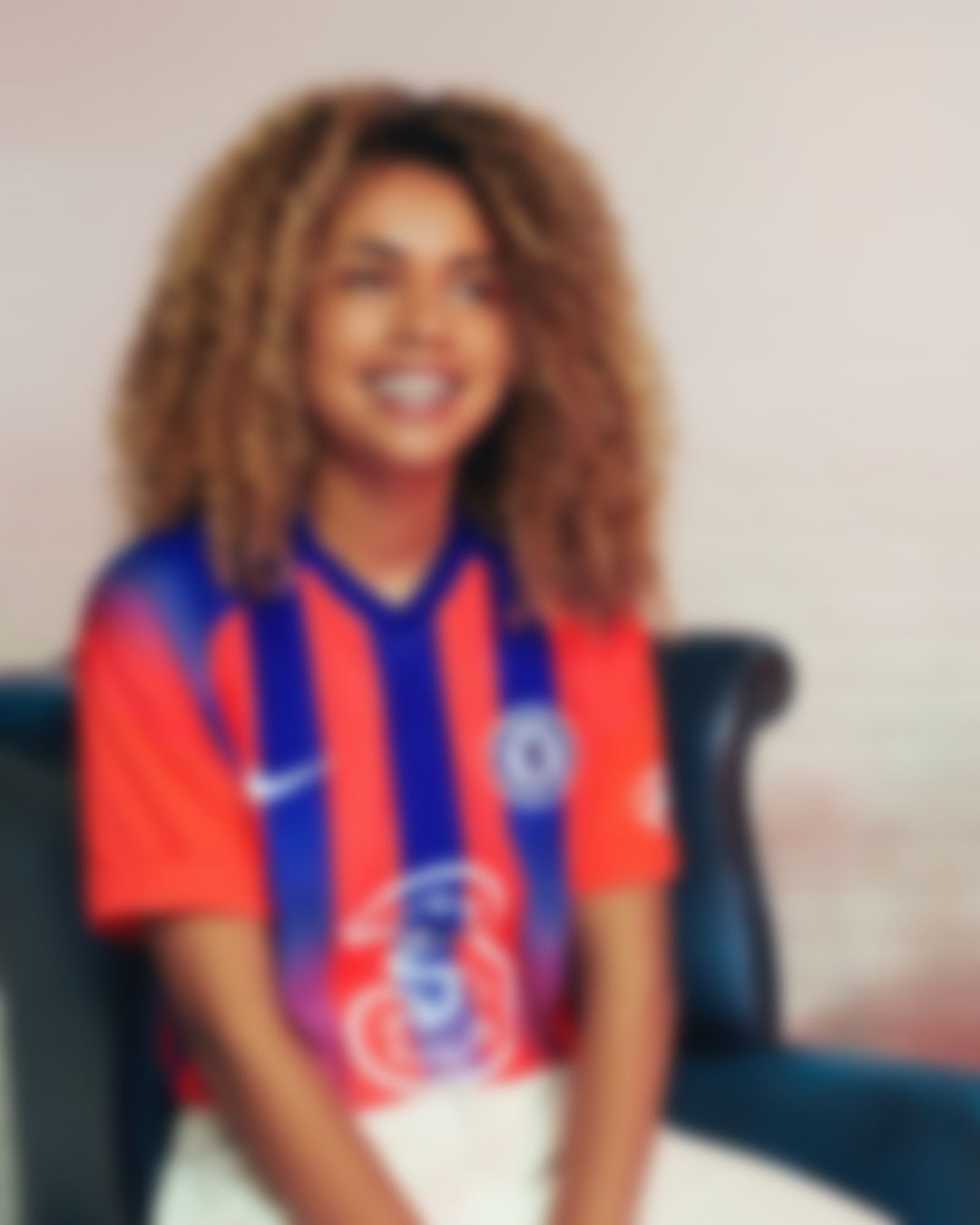 FC Barcelona released their 3rd kit for the season 2020/21. The kit is a light pink base colour with some shades of Turquoise colour. 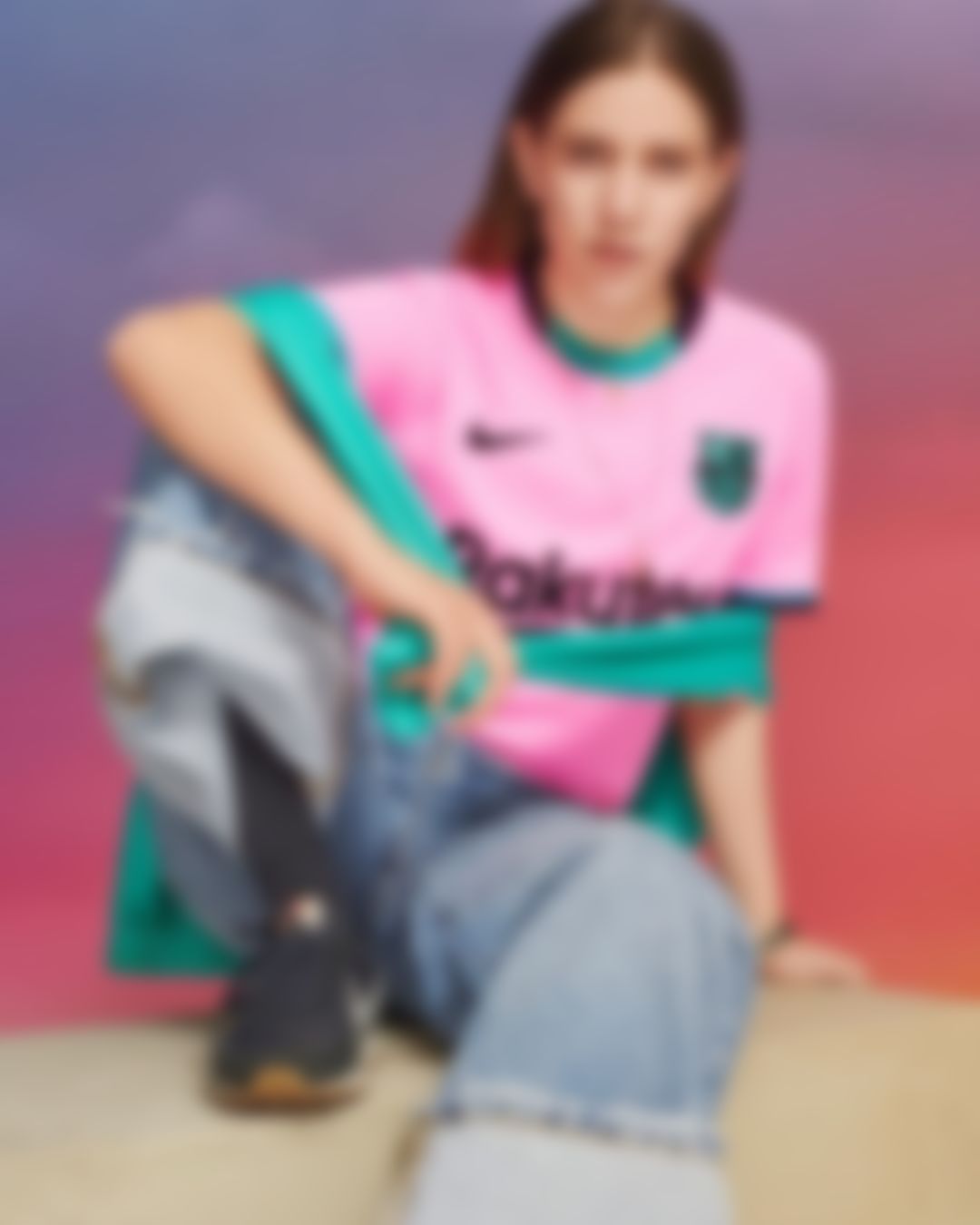 Atletico de Madrid’s third jersey is predominantly volt, with black colour for the logos and accents. 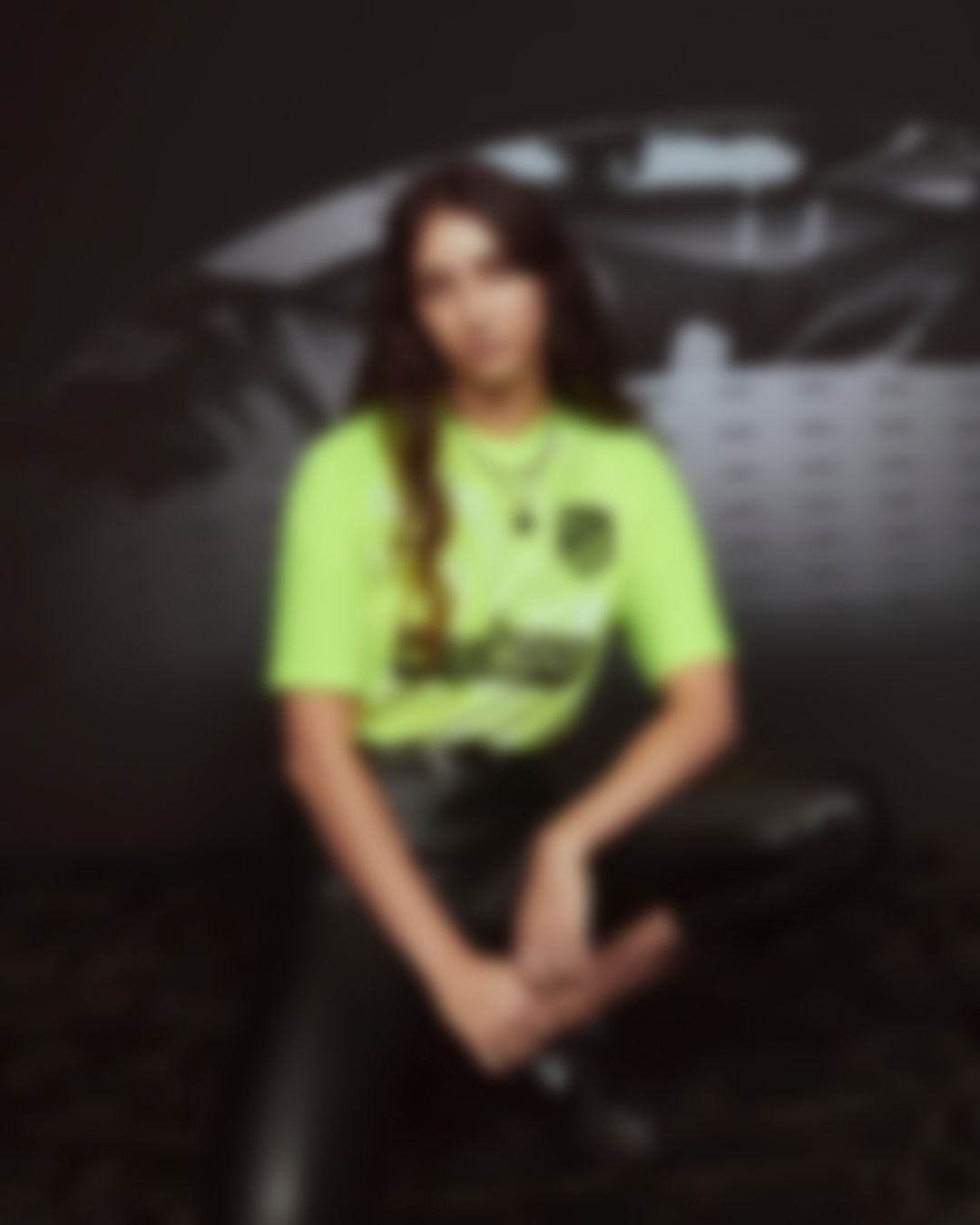 The North London side’s third Jersey is a simple yellowish-orange style, with teal colour for logos and accent. 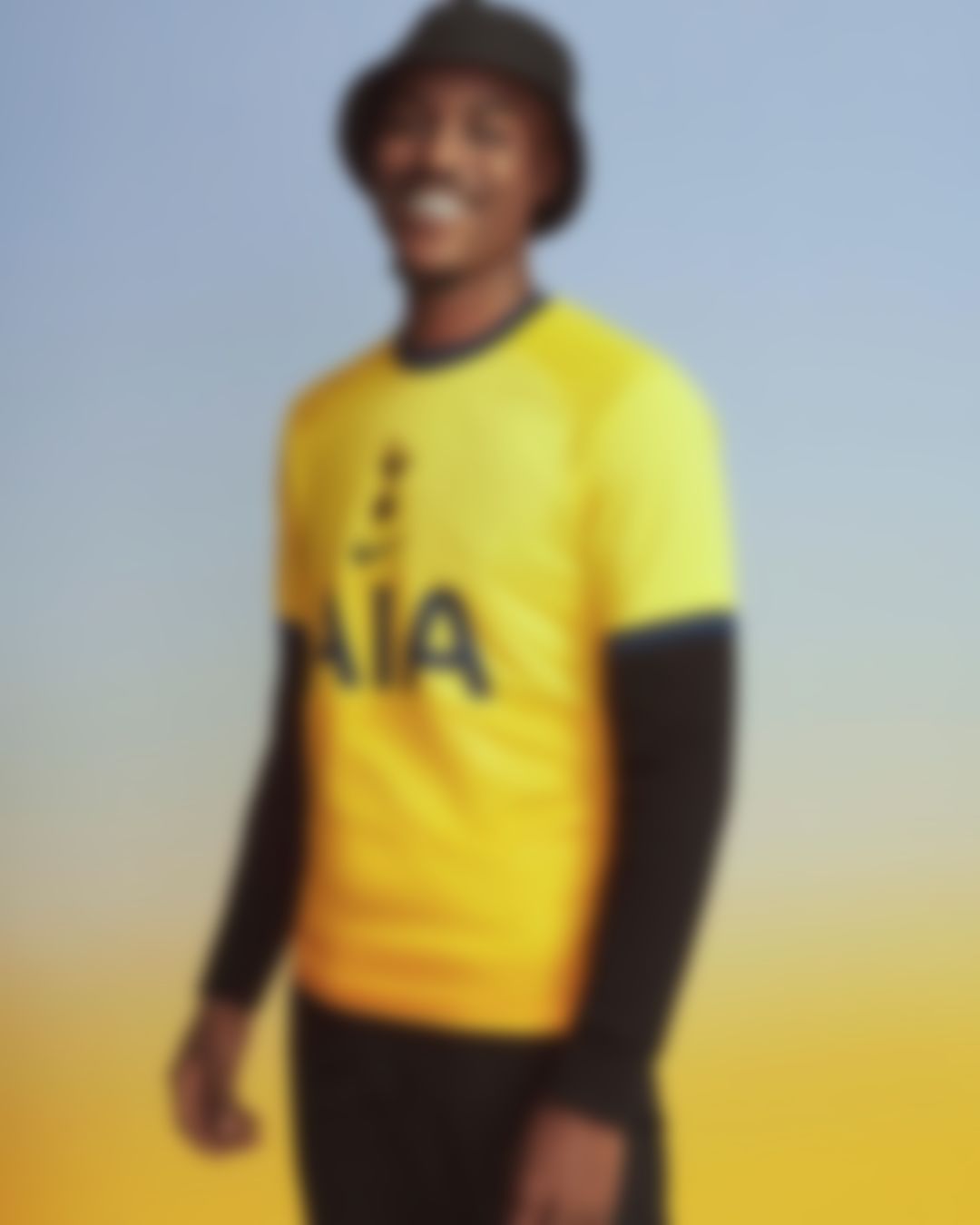 The Italian side released their third kit for the season 2020/21. The incredible design consists of a black base with orange coloured shoulders. The accent colour is the white and typical orange colour for their logo.