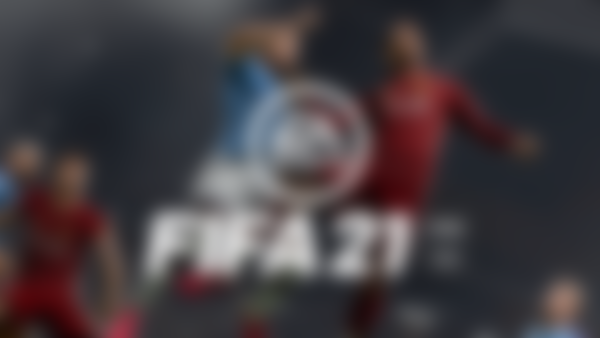 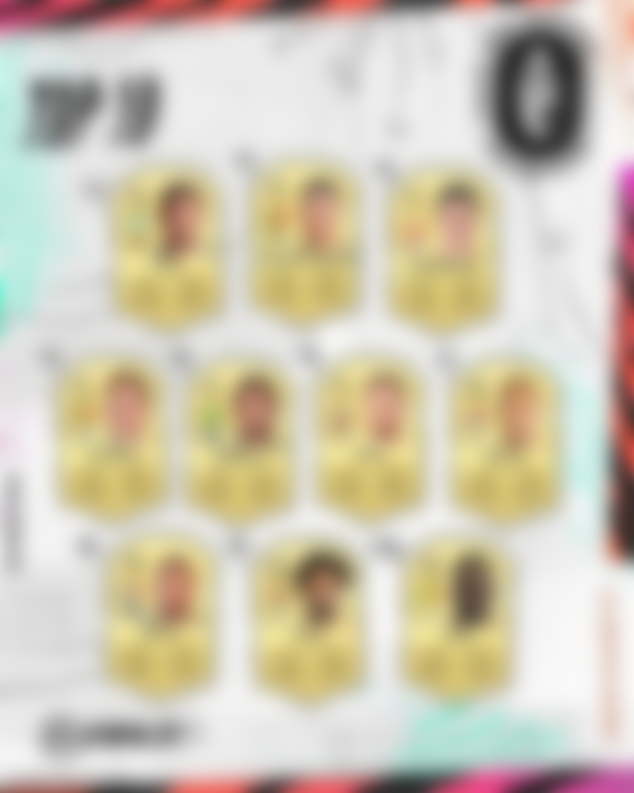 FIFA 21 has released the rankings for the players. Lionel Messi has beaten Juventus star Cristiano Ronaldo to first place with 93 ratings.

Four players are on 91 – Lewandowski, De Bruyne, Neymar, and Oblak.

FC Barcelona’s superstar, Lionel Messi has once again been named as the best player in the video game. He has beaten Juventus striker Cristiano Ronaldo to the 1st place.

Juventus superstar, Cristiano Ronaldo is the runner up in the top 10 rankings. With the ratings of 92, Ronaldo is just behind the Argentinian.

Bayern Munich star striker, Robert Lewandowski, whom many believed would have won the Balon d’Or 2020 – if it wasn’t cancelled – is at the number 3 in the rankings.

Manchester City’s midfielder had an amazing individual season and as a result, he is ranked at number 5 in the FIFA 21 rankings.

The Dutchman has been a monumental figure for Liverpool since he arrived at Anfield. Virgil van Dijk is placed at number 6 in the rankings with a rating of 90. 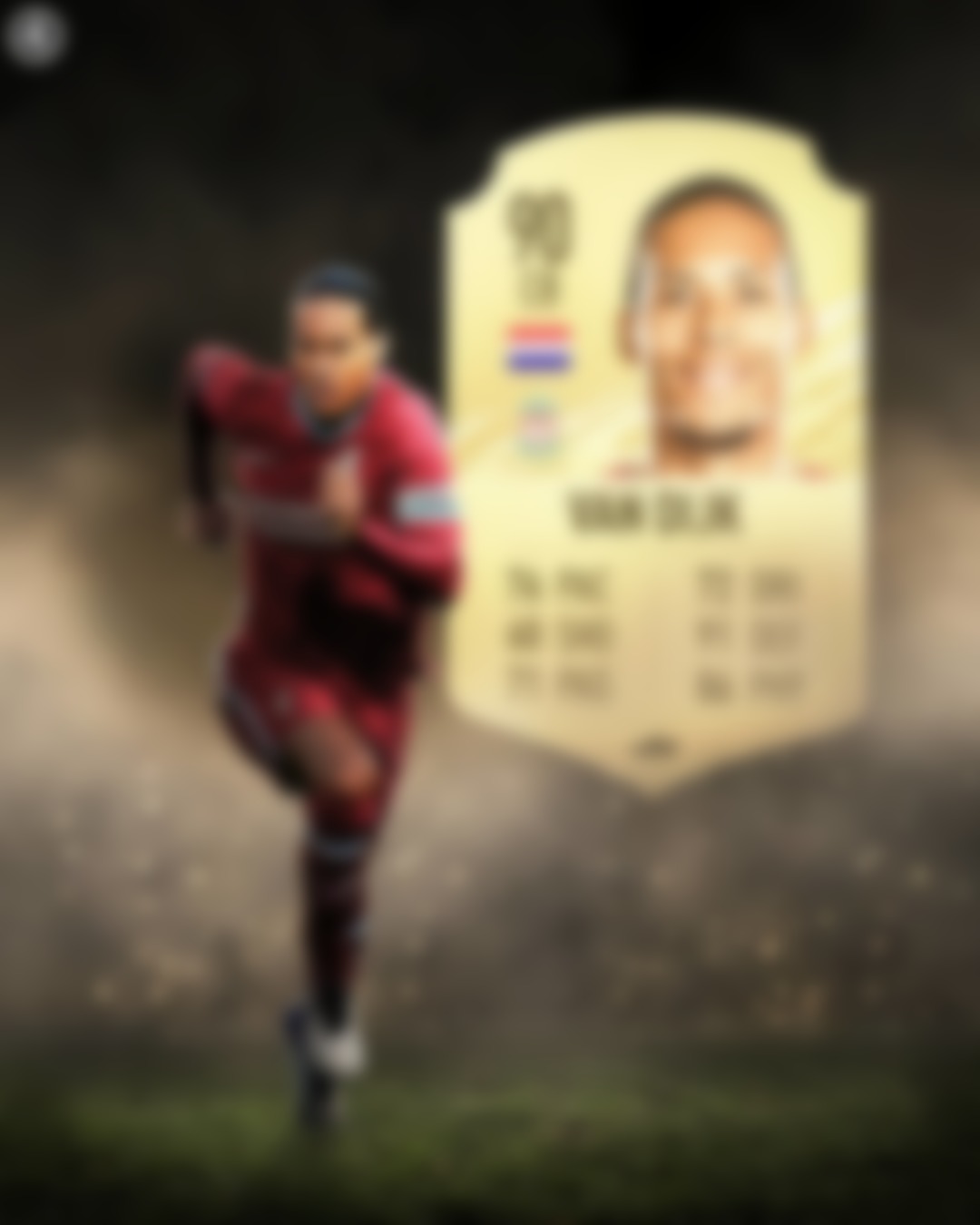 Kylian Mbappe has been named as the new cover star of FIFA 21 ahead of its release this year. The French young sensation is placed at number 8 in the rankings after winning Ligue 1 with PSG.

The Egyptian king with his amazing goals, helped Liverpool win their first Premier League title in thirty years. He is placed at number 9 in the ranking with a 90 rating.

Sadio Mane is one of three Liverpool players with a 90 rating in the video game. The Senegalese’s title-winning performances saw him rank at number 10 in the ratings.