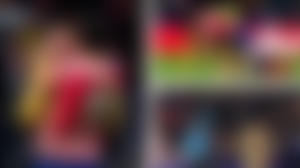 Ferran Torres and Savic were both sent off for fighting on the field in the last seconds of Barcelona’s 1-0 victory against Atletico Madrid on Sunday night.

The fight began in the 92nd minute as they competed for possession of the ball, but it continued after Torres had cleared it as the Barcelona striker brought his opponent to the ground and battled with him for around five seconds.

Neither player seemed interested in the ball as it travelled up the field while Torres and the Atletico defender engaged in what seemed to be hair pulls, shoves, and headlocks.

It occurred at the conclusion of a heated match in which Atleti players surrounded the referee after Ousmane Dembele scored the game’s lone goal following protests of a foul on Gavi in the build-up.

Despite being fairly ugly, Barca’s victory keeps up their good recent success, which has seen them win four of their previous five games, and moves them three points ahead of rival Real Madrid at the top of La Liga. 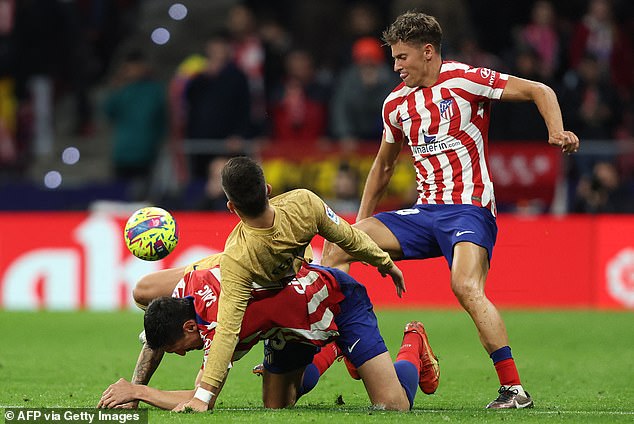 After the game, Xavi said: “It’s not just three points. this is a huge morale boost. Without playing brilliantly we were able to suffer and come away with all three points.”

“The first 20 minutes we couldn’t got into our stride,” Diego Simeone said after his side’s loss. “It wasn’t until they scored that we started to play as we wanted.”