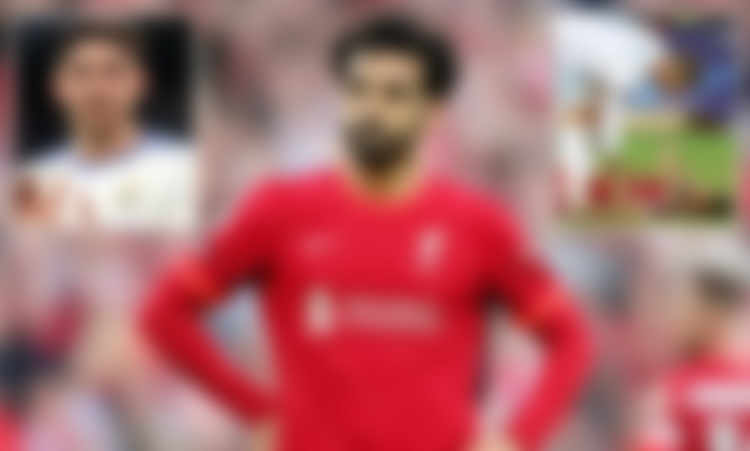 Fede Valverde believes Mohamed Salah’s social media post, in which he stated that the Reds “have a score to settle” with the La Liga champions in the Champions League final, demonstrates a lack of respect for the opponent’s badge.

The Liverpool striker expressed his wish to face Real Madrid in the final rather than their semi-final opponents Manchester City, in order to revenge for their 3-1 loss to the same opponents in the final in 2018.

In that defeat, the Egyptian King was forced to go early after suffering a shoulder injury as a result of Sergio Ramos’ nasty challenge.

However, Real Madrid’s Fede Valverde did not like Mo Salah’s comments about his team. The midfielder believes it is a disrespect to Real Madrid.

Los Blancos must win their game against the Reds, according to the 23-year-old Uruguay international. The easiest way for Valverde to respond to Mo Salah is to win the game on May 28 at Stade de France.

“Obviously they are words that everyone can take however they want. I’m his opponent and it’s like disrespecting the Real Madrid badge, the players,” According to Anfield Watch, the 23-year-old Uruguay international remarked.

“The only thing we must do is give our best, try to show why we’re in the final, and let’s hope we can give another trophy to the fans and to Real Madrid.”

However, we believe that Fede Valverde might be misinterpreting Mo Salah’s comments. Mo Salah revealed what he meant in a recent interview with beIN Sports.

“When [I said] I wish we could face Real Madrid, this was as if I said something wrong about them,” Salah explained.

“I am talking about the strongest team in Champions League history, and I said that because of what happened before [in the 2018 final in Kyiv].

Federico Valverde also praised his team’s supporters for inspiring comebacks against PSG, Chelsea, and Manchester City in the Champions League.

The Uruguayan added: “The first thing to do is thank the fans because when the game seems lost when you can’t find spaces, the team isn’t feeling good, the fans are always there to support us. That gives us a plus, an energy that you can’t explain. The game isn’t over until the referee says so.

“The biggest one was against City. It’s very difficult to go through again when you’re losing in the 89th minute, you blink and you’re winning. They’re things that don’t happen often in life.

“I don’t know if it’s fear (that opponents feel), or the pressure that the stadium and the fans generate. They know they’re playing Real Madrid and they’re capable of doing anything, and you can see that. When the coaching staff, the team, and the fans feel that, it’s like the Bermuda Triangle.”

After a 5-2 aggregate win over Villarreal in the semis, Liverpool proceeded to the final, while Real Madrid advanced with a total 6-5 triumph over Pep Guardiola’s Premier League champions.

If Liverpool defeat Real Madrid, they will win a treble of cups, having already won the League Cup and the FA Cup.

Liverpool ended the Premier League one point behind Manchester City in second place. It will be an extraordinary end to the season for Liverpool, should they beat Real Madrid in the final on Saturday.