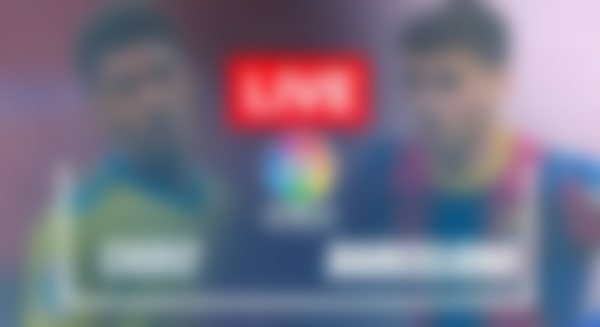 Barcelona are no doubt one of the in form teams of La Liga. After a statement victory in the Champions League against Victoria Plzen, the Catalans now shift their attention back to the Spanish top division.

Barcelona remain undefeated in the first five match-days, and are sitting in the second spot on the La Liga standings. After a disappointing draw to start off the season, the Spanish giants have went on a winning streak with four very convincing displays. The Barcelona manager Xavi has been spot on with the team combinations, as well as rotations of the squad members.

Even though Cadiz is at dead last in La Liga, it will not be an easy a game for Barcelona as most fans think. Barcelona have not beaten Cadiz in the past 16 years and have a total of two goals in the last four meetings with Cadiz.

FC Barcelona vs Cadiz Live: Where to watch?

Having come through the European fixture unscathed, Barcelona currently have no first-team injuries, with the five substitutes that occurred during the game with Plzen not related to fitness issues.

Rubén Alcaraz is out of the fixture against Barcelona, while Awer Mabil remains a doubt

Cadiz will most likely park the bus against Barcelona, but with the quality in the squad, Barcelona will crack the code sooner rather than later.