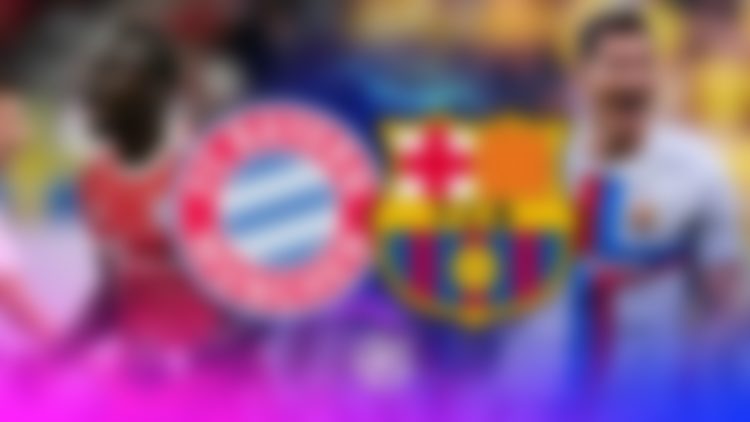 The Spanish giants, Barcelona will be making a trip over to the Allianz Arena, where they will lock horns with Bayern Munich in the UEFA Champions League. The two sides have a lot of history, especially after the 8-2 loss at the hands of the German champions.

This game will also see Polish striker Robert Lewandowski make a return to his former club. The striker and Bayern did not have a particularly pleasant parting of ways. The club was not willing to let him go. Thus, the striker had to force his way out of the German giants.

This game will be a real test for the new look Barcelona team. So far, the squad has impressed each and everyone. However, this is their first real test.

FC Barcelona vs Bayern Munich: Where to watch?

As far as the latest reports, the La Liga giants have a fully fit squad going in to the second UEFA Champions League match-day. Their manger, Xavi, will have to make a few hard decisions regarding the starting lineup.

The only doubt going in to the game will be Sergio Roberto. He has, however, been included in the squad list despite missing the last La Liga fixture.

The German champions will be missing out on one of their main attacking options, Kingsley Coman. The winger is out with an injury alongside Bouna Sarr. This might see Serge Gnabry coming in the side to take his place.

Apart from the two injuries, Bayern will have a full strength squad at their disposal.

Despite not performing well in the Bundesliga, Bayern Munich will be a force to reckon with for the Catalans. On the other hand, Barcelona are full of confidence after scoring 15 goals in 5 games. The game will no doubt be a thriller.

Having the home advantage on their side, Bayern will just about edge out with a victory.