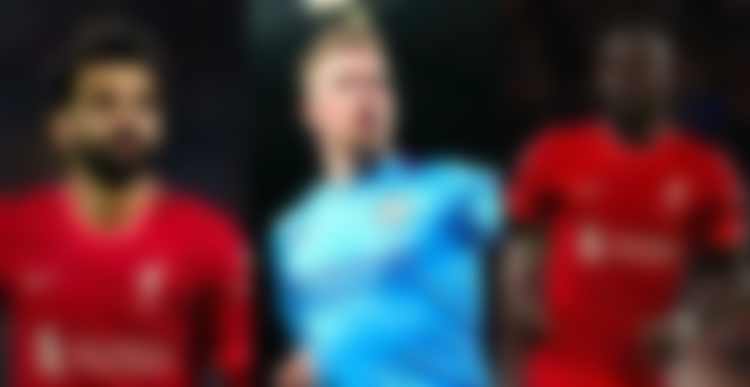 The Fight For The PFA Players’ Player Of The Year Award- With the Premier League season now coming to its conclusion, it is time for the season of awards, where the players are recognised for their brilliance on the field and are rewarded for their contributions for the season. The most coveted individual prize in the English game is the PFA players’ Player Of The Year award, which has been won by the likes of Cristiano Ronaldo, Luis Suarez etc. This year is set to be a very hotly-contested affair, with multiple players in the reckoning for the honour.

The Football Writers’ Association Player of the Year award was given to Liverpool forward Mo Salah recently. However, this is still an award that can be won by any superstar.

Let’s have a look at the 5 favourites to win the PFA Players’ Player Of The Year Award this season.

Mo Salah has been on an absolute rampage this season. He has been one of the best players in the league, and this year he has taken his performances to seemingly new heights. The Egyptian can do no wrong at this point in time, with 30 goals in all competitions and 13 assists, Salah has to be the overwhelming favourite to win the award, after winning the FWA Footballer of the year.

The Portuguese superstar made his way back to English shores, and it seems like he never left. In spite of all the imbalance, negativity, and uncertainty surrounding the club, Ronaldo has gone about doing his business, scoring 24 goals in all competitions and joint-second in the premier league race for the golden boot. One can only wonder if the rest of the Manchester United side were on his wavelength, what could have been. In spite of the club’s poor season, he is in the reckoning to win the prize.

The reigning player of the year is once again on the list to retain his award, and for good reason. No one in the league comes alive in the big matches like the Belgian. He has been the nucleus of this City side and has always stepped up to the plate with his goals and assists. If he manages to win the league again this season, then it’s a matter of time that he retains it.

The young English sensation has had a season for the ages this year. He has repaid the faith of his manager with a brilliant haul this season. With 13 goals and 9 assists this season, he has more than ably filled the lack of a striker with his jinking runs and his ability to make a nuisance of himself with his bag of tricks. His season has instantly put him in the reckoning for the top prize this season

The Senegal international, who plays for Liverpool too, has quietly gone about his business, with 18 goals and 4 assists. He is perfectly complimenting the genius of his Egyptian teammate but also staying out of his shadow at the same time. With Klopp openly saying that Mane should be the favourite for the Ballon D’or as well, this could work in his favour to win the Player Of The Year award as well.