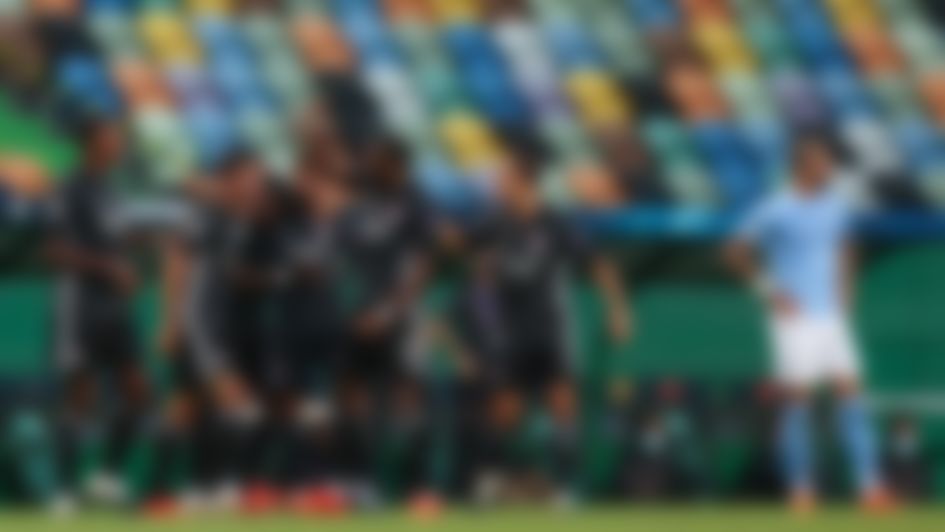 For years now, football fans from other leagues in Europe term the Ligue 1 as ‘Farmers’ League’. One of the reasons for the term is because of the perceived relative lack of quality in the teams except for PSG dominate the league year after year.

Even with PSG and their mega-money spending trend, they have failed to win the Champions League where clubs from other countries, most notably Spain, England and Germany dominate.

But this season is bucking the trend. PSG reached the semi-final of the Champions League since the 1994/95 season. They did so by overcoming Italy’s Atalanta in an extraordinary fashion. Trailing behind Atalanta for most portions of the game, PSG equalized in the 90th minute and won the match in the additional time.

Lyon’s achievement was more noteworthy, for the opponent that they faced. They beat Manchester City 3-1. City are considered to be one of the best clubs in Europe at the moment, and they were picked as the favourites to win this year’s edition of the Champions League. However, just like in the past two seasons with Pep Guardiola, City failed to reach the semi-final.

Who are the farmers now?

This will be the first time since 1996 that no English or Spanish sides made into the Champions League semi-finals. After Lyon’s progression into the semi-final, PSG’s Kylian Mbappe was quick to take a jibe at the tag of “Farmers’ League” through a tweet, while congratulating Lyon.

Lyon had their share of fun by tweeting “No Farmers here” along with a winking emoji.

PSG will face RB Leipzig, courtesy to their 2-1 win against Athletico Madrid, and Lyon will compete against Bayern Munich, fresh after their 8-2 thrashing of Barcelona.  Last season saw an all-English final between Liverpool and Tottenham. This year’s edition has two possibilities of an all-German or all-French final.