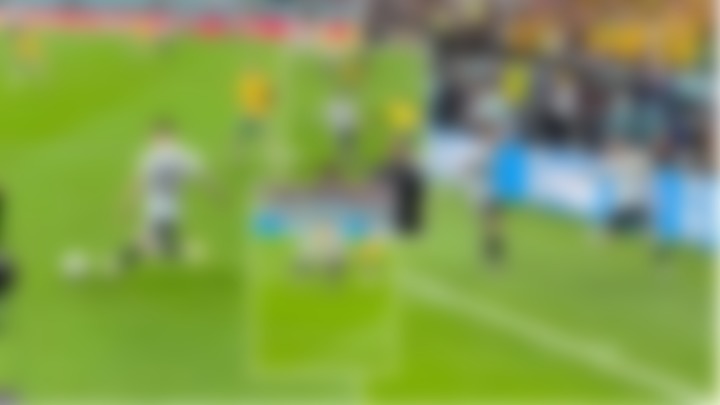 Lionel Messi scored an amazing goal against Australia to top off his insane performance as Argentina beat Australia 2-1 to go through to the quarter-finals.

Now, a fan posted his footage showing the goal has more to it than what was seen on the broadcast. This fan footage shows how Lionel Messi not only scored but also created the goal.

After exchanging passes with Alexis Mac Allister, Messi was then found by Rodrigo De Paul with a perfectly weighted pass. Messi simply stroked the ball into the bottom corner with relative ease. You can watch the fan footage below.

This angle of Messi's goal is just 😍 pic.twitter.com/PSitYrJFSD

As shown in the footage, Messi made that finish look so easy and he can be seen ghosting past a number of Australian players in order to get into the perfect position to score. The footage was captioned: “My view for Lionel Messi’s goal v Australia, I am speechless.”

The crowd was left stunned, as they saw Messi do his magic right in front of them. This was Lionel Messi’s first goal in the knockout stages of a World Cup, making it that much more special.