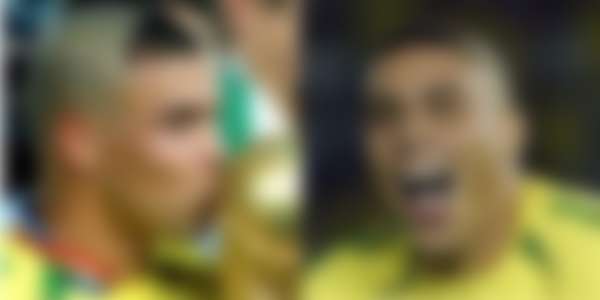 Footballers are known as modern-day gladiators. They are now also being seen as fashion icons because of their unique fashion sense and hairstyles. Here take a look at some of the famous football hairstyles and haircuts. From Ronaldo Nazario haircut in the 2002 world cup to Neymar’s noodle hairstyle. Here are the top 10 most iconic football haircuts.

In the 2002 World Cup, Brazilian legend Ronaldo Nazario came up with a unique and kind of a strange haircut. He had a complete bald style and but left a few hairs on the front side of his head. But Ronaldo Nazario had a plan and he explained the reason behind the haircut. 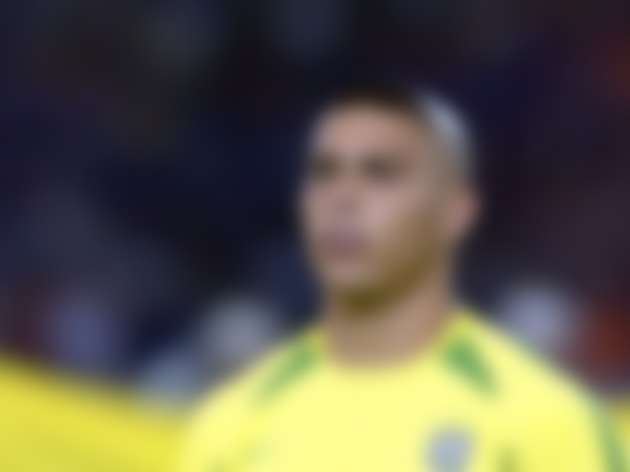 “I decided to cut my hair and leave the small thing there. I come to training and everybody saw me with bad hair.

“Everybody was talking about the hair and forgot about the injury. I could stay more calm and relaxed and focused on my training.”

So basically Ronaldo had this haircut to divert other’s attention from his injury. Talk about a clever plan! 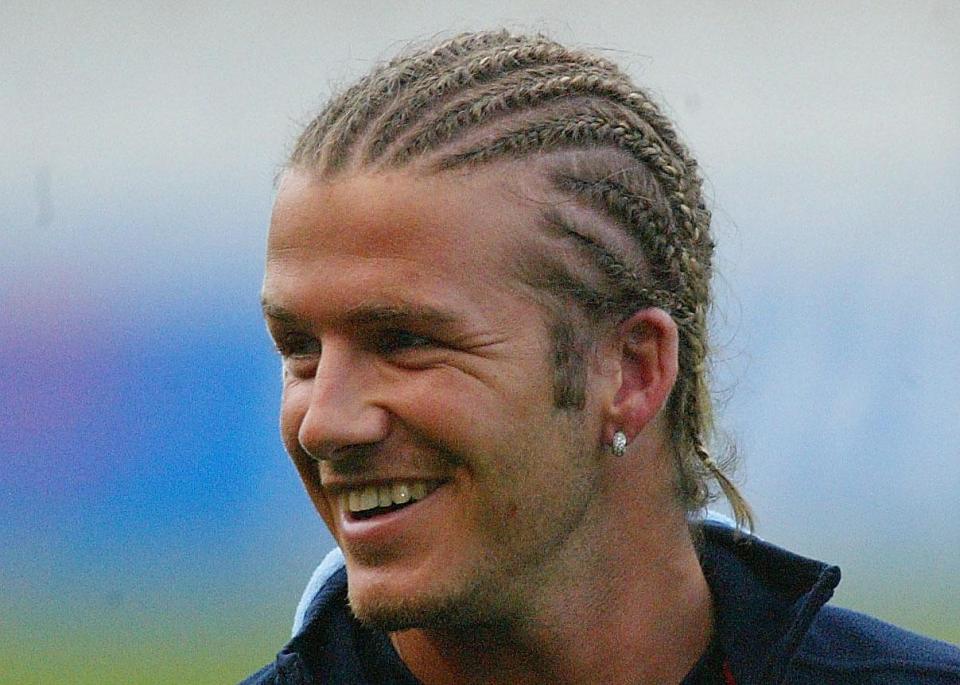 David Luiz came up with a strange hairstyle known as “Sideshow Bob” haircut. Luiz explained the reason behind the haircut in these words.

“I know I look crazy, but I am not! It is just hair. Yes, my father is bald. But I found a way to save my hair. 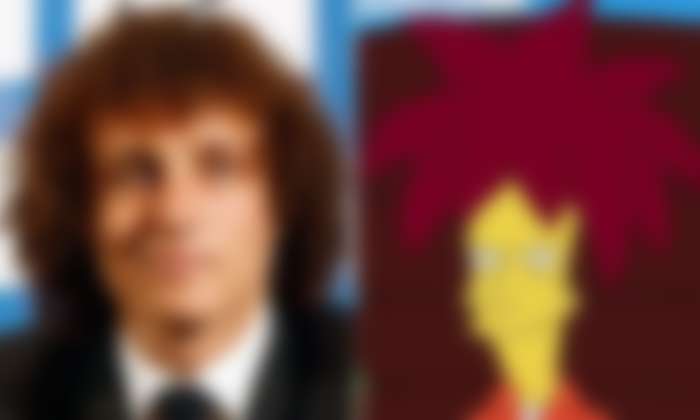 “I met with a doctor in Brazil, who has developed a special treatment. It takes some cells from here (your hip) and then relocates them”

A football player by profession, Paul Pogba is also known for his bizarre hairdos as much as he is known for his ridiculous football talent. One of his famous haircuts includes the Leopard Print hairstyle. 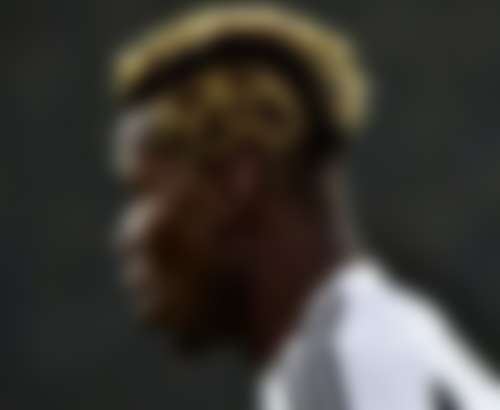 In this hairstyle, Paul Pogba sported a blonde-tipped Mohawk with leopard print shaved on the sides of his head.

Messi’s short hairstyle is one of his iconic football haircuts. The little magician has his own unique hairstyle and it looks amazing on him. 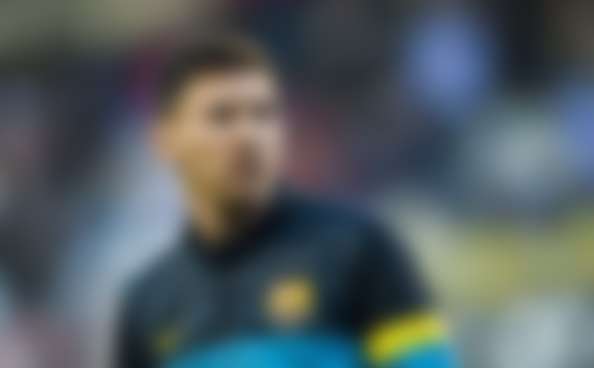 We didn’t expect this from Cristiano Ronaldo, knowing how particular he is with his appearance. But Ronaldo’s Man Bun turned out to be a very impressive hairstyle. He also used to re-do his hair at half time! 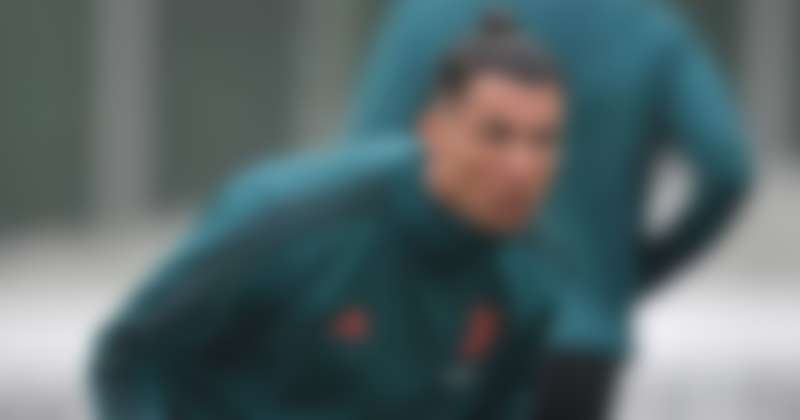 Neymar noodle hairstyle was one of the iconic football hairstyles in the 2018 World Cup. As Eric Cantona pointed out, the haircut looked like a bowl of spaghetti. But it’s not bad at all! 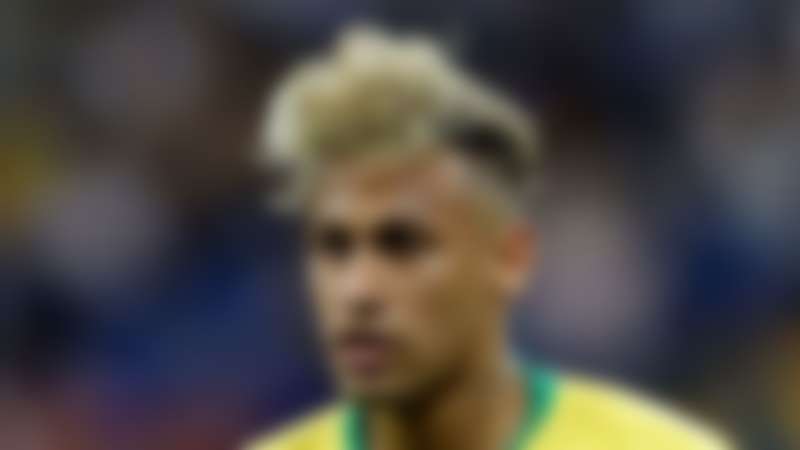 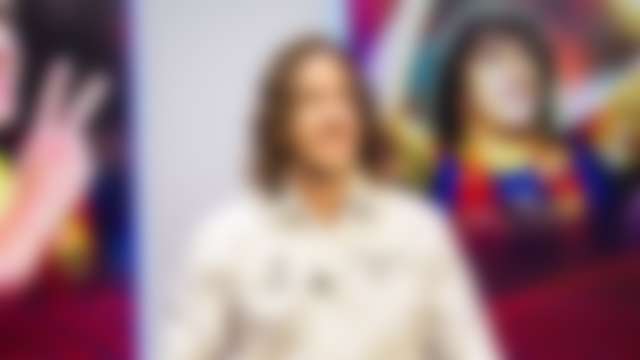 One of the best midfielders of his time, Andrea Pirlo was a great footballer with a great trademark hairstyle. Andrea Pirlo Long Classic hairstyle is one of the iconic football hairstyles and haircuts and it is one of a kind. 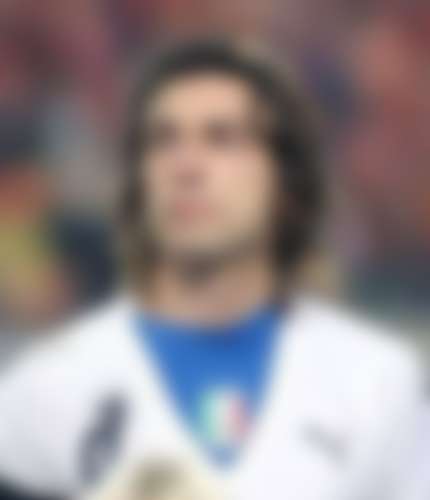 Colombian Goalkeeper, Rene Higuita hairstyle is considered as very strange yet one of the most famous football hairstyles. The long curly locks and his trademark moustache is unique and one of its own kind. 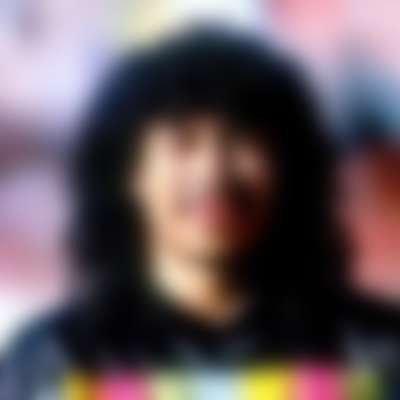 With that, we conclude our list of famous football hairstyles and haircuts. Which one do you like the most? Let us know!