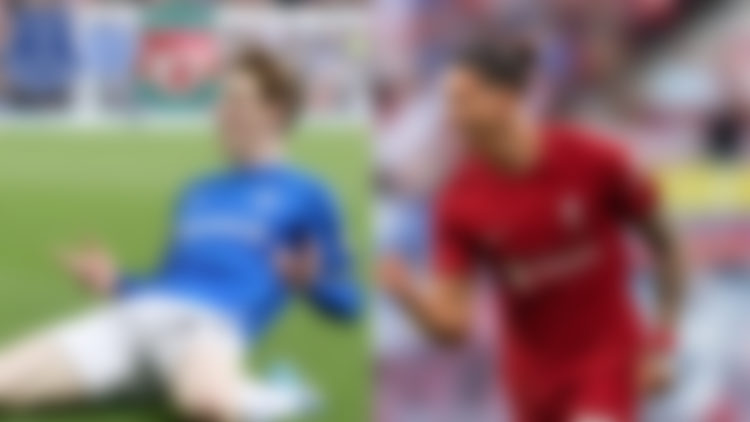 The first Merseyside derby of the 2022-23 season will be played at the Goodison park on Saturday. Liverpool will play Everton in the Premier League on the north side of Stanley Park on Saturday lunchtime.

Everton vs Liverpool is always a mouth-watering fixture of football. Liverpool has a great recent record in Merseyside derbies and might inflict further pain on Frank Lampard’s team, which is yet to win a game in the Premier League this season.

However, there is still much room for improvement, and Klopp will continue to struggle with Liverpool’s tendency to concede the opening goal, which has already happened in eight of their previous nine league games.

As for Everton, they need to get back on the winning track in the Premier League and this fixture could prove to be the perfect one for them.

Everton vs Liverpool Live: Where To Watch?

Football lovers in India may stream the Everton vs. Liverpool Merseyside derby on Disney+ Hotstar and watch it on the Star Sports Network.

Football Lovers in the UK can watch Everton vs Liverpool on BT Sport 1 and BT Sport Ultimate at 11:30 BST.

The key issue for Klopp is who will replace Henderson after the Liverpool captain went off against Newcastle with a hamstring injury that appears likely to keep him out for several weeks.

James Milner is more likely to be chosen, as Klopp is presumably hesitant to start Carvalho and Harvey Elliott in the same midfield in a game of this stature.

Curtis Jones and Joel Matip returned to the training for Liverpool this weekend and they will be an option for Klopp on the bench.

Following a three-match suspension, Darwin Nunez will be available for Liverpool. However, with Roberto Firmino in excellent form and the intense atmosphere of a derby, Klopp may decide to sideline his star summer acquisition.

Anthony Gordon is almost set to lead the line for the home team given his decision to remain at Everton despite Chelsea’s interest.

Neal Maupay, James Garner, and other newcomers Idrissa Gueye and Garner may all make their club debut against Liverpool.