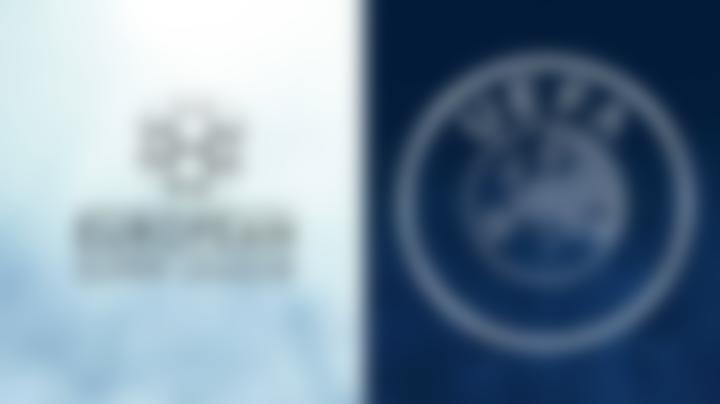 Teams from the Premier League, Serie A and La Liga have confirmed their plans to have a breakaway Super League. A statement was released on Sunday night announcing the formation of the European Super League and explaining that there are 12 founding clubs and three more who could join before the first season.

What is the European Super League’s format?

According to a statement from the announcers,

“[There will be] 20 participating clubs, with 15 Founding Clubs and a qualifying mechanism for a further five teams to qualify annually based on achievements in the prior season,” it said.

“[There will be] midweek fixtures, with all participating clubs continuing to compete in their respective national leagues, preserving the traditional domestic match calendar which remains at the heart of the club game.

“[There will be] an August start with clubs participating in two groups of 10, playing home and away fixtures, with the top three in each group automatically qualifying for the quarter-finals. Teams finishing fourth and fifth will then compete in a two-legged play-off for the remaining quarter-final positions. A two-leg knockout format will be used to reach the final at the end of May, which will be staged as a single fixture at a neutral venue.

“As soon as practicable after the start of the men’s competition, a corresponding women’s league will also be launched, helping to advance and develop the women’s game.”

Which teams will participate in the new Super League?

When will it start?

According to the Super League statement released on Sunday night, the new competition “is intended to commence as soon as practicable.”