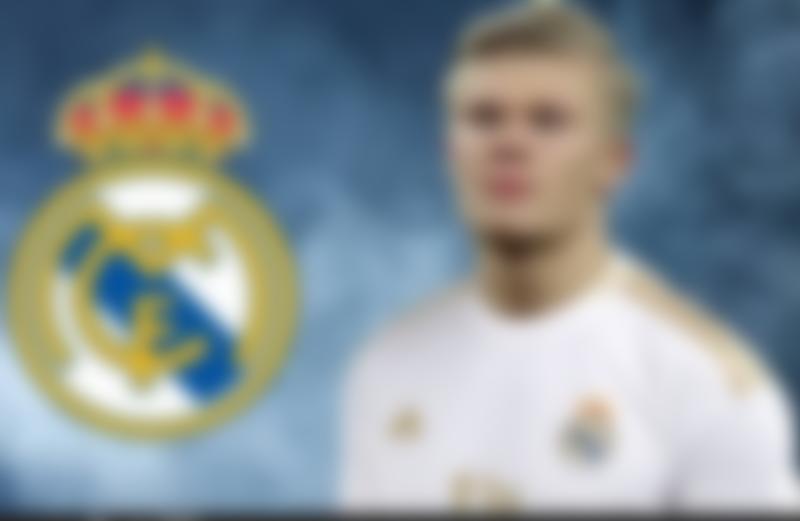 Borussia Dortmund forward Erling Haaland is interested in a transfer to Real Madrid in the summer of 2021.

According to the Spanish edition of ABC, the Norwegian considers Madrid an ideal option for continuing his career. It is reported that the 20-year-old football player intends to leave the Bundesliga for Real Madrid in the summer.

In addition to the aforementioned insider news, another Spanish publication, Marca, also reports that Haaland wants to work with Zidane at the Santiago Bernabeu. Real Madrid are also actively following the footballer ha. The club believes that the decisive factor in this case will be the agent of the footballer Mino Raiola.

Haaland is the most coveted player in the transfer market. In addition to Real Madrid, Manchester City, Chelsea, Barcelona and others want to buy the player.

The most realistic contender for a football player is Manchester City. Josep Guardiola is personally interested in the player. Aguero is already out of tune, and Gabriel Jesus has implementation problems. Manchester City plays attacking football and scores many goals. If Haaland moves to an English club, he can win the Golden Boot.

But lately, Real Madrid has been actively following Erling. All football players in the world dream of playing in Real Madrid, this is one of the best clubs in the history of football.
So we note that Borussia does not want to sell the player this summer. In the summer we have a long history.

Before Borussia Dortmund Erling played in Salzburg, Austria. The footballer showed himself very cool in the Champions League and Borussia bought him. Borussia scouts made a great deal and bought such a talented footballer for only 45 million euros (25 million received Salzburg, 20 – an agent).