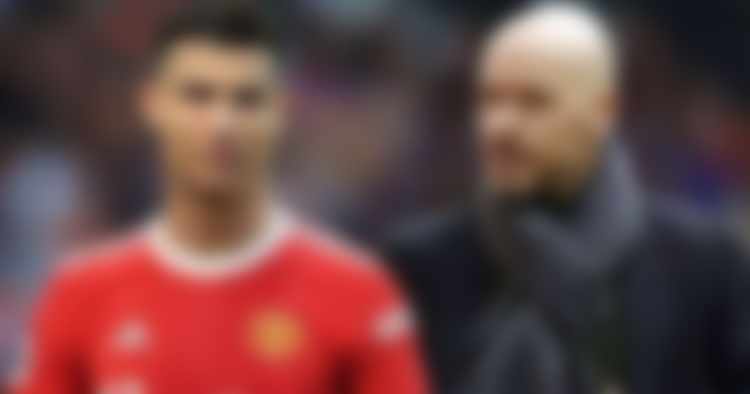 With the Red Devils being in the worst forms in their history, Erik Ten Hag has a major job at his hand. He will have to completely rejuvenate the squad and make some important decisions regarding some big name players. Despite just coming in to the club as a manager, the fans will have high expectations for him to do well in his first season in the Premier League.

One of the major debates being held at the club as well as among the fans, is whether Cristiano Ronaldo will stay at Old Trafford the next season, and if he is in Ten Hag’s plans or not.

In a recent interview, Ten Hag talked about Man United, his time at Ajax and Cristiano Ronaldo.

“As a coach I have been able to develop myself tremendously [at Ajax]. The coach must give direction, not let himself be distracted by peripheral issues. He develops a playing method and must ensure that it is implemented.”

Erik Ten Hag also expressed his concern about the current situation of Man United and their squad:

“There’s a lot of work to do there. In the staff there are still some things to be organized and also in the squad. We will be very much concerned about that. The detailed analysis still has to begin, I still have to work with the team, but let me be clear that at United there are a lot of good players around. We have to make them function as a team.”

There have been several media reports stating that Cristiano Ronaldo wants a move away from Man United. There were reports claiming the Portuguese striker was not in Erik Ten Hag’s plans. However, the newly appointed manager put those rumors to rest and expressed his desire for the Portuguese to stay.

“Ronaldo is a giant, because of what he’s already shown and I think he’s still very ambitious. Of course I would like to keep him. He’s been very important to Manchester United this year and can produce great statistics.”