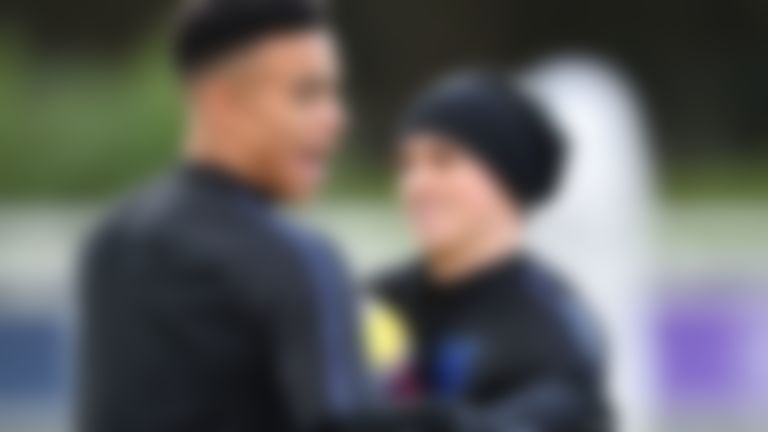 Greenwood & Foden dropped out of the squad:

English duo Phil Foden and Mason Greenwood have been dropped out of England’s squad after breaching quarantine rules – while being on England duty in Iceland. 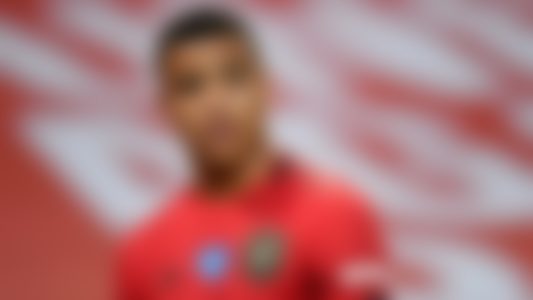 However, neither appeared in the training session on Monday for England following the disclosure of images issued by Icelandic outlet, which appeared to show the youngesters with some women in the hotel.

Greenwood and Foden will travel back to England soon, following their discharge from English squad. The rest of the squad have been given strict guidelines to make certain of their safety, and to meet Icelandic’s rules stopping the COVID-19 spread.

England boss speaking to the media:

While taking to the press conference in Reykjavik on Monday, England manager Gareth Southgate said both players had been “naive”.

“It was brought to my attention that two boys have broken Covid guidelines in terms of our secure bubble and so we had to decide very quickly that they couldn’t have any interaction with the team,” said Southgate. “Given the procedures we have to follow now, they have to travel back to England separately.

“They’ve been naive. There’s responsibility on every age group in this pandemic. They’ve apologised. Nothing happened in the areas we occupy in the hotel.

“Unfortunately for the two boys there’s going to be a lot of judgement from afar. They understand their responsibilities and that they got this wrong.”

Both Manchester clubs have condemned the youngsters actions and are disappointed by their acts.