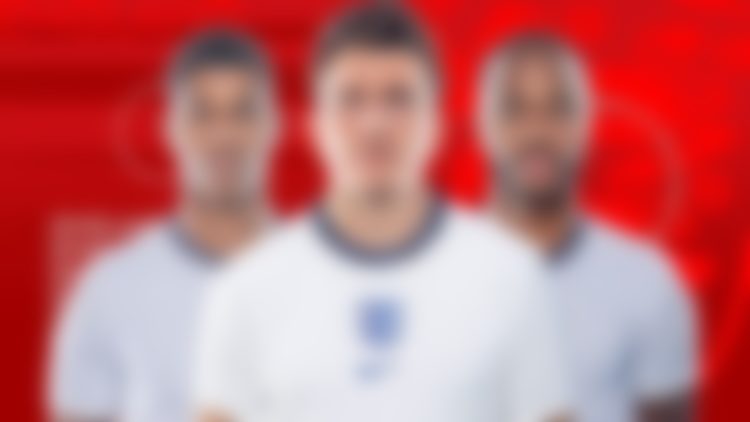 The England football team head into the 2022 World Cup in Qatar as one of the favourites to end their long wait to win a major tournament.

The Three Lions’ solitary success on the biggest stage came in 1966 when they defeated West Germany 4-2 after extra-time at Wembley Stadium. England have suffered a string of disappointments since then, including a demoralising defeat against Italy in the 2020 European Championship final.

Despite their repeated underachievement in international football, all of the UK best betting sites rate England as one of the main contenders to lift the prestigious trophy. While the bookmakers are confident that England can do well in Qatar, it is fair to say that the team’s preparations for the tournament have not gone to plan.

They kicked off their Nations League campaign with a disappointing 1-0 defeat in Hungary, before laboring to a 1-1 draw against Germany. A goalless draw with Italy followed, but it was a 4-0 defeat against Hungary at Wembley that set the alarm bells ringing.

Having had three months to regroup, England did not fare much better on their return to action, losing 1-0 in Italy before snatching a plucky 3-3 draw with Germany. That series of results saw England relegated from the top of level of the Nations League and cast significant doubt over their ability to win the World Cup.

One of the biggest issues facing England is whether manager Gareth Southgate possesses the tactical acumen to lead them to success in a major tournament. Many pundits believe the England boss blew a golden opportunity at Euro 2020 by being overly cautious after his team took the lead against Italy.

His team selections have also come under scrutiny, with his loyalty to several underperforming players being widely questioned. They include centre-back Harry Maguire, who has had a torrid time with both Manchester United and England over the past year or so.

Southgate’s rejection of Trent Alexander-Arnold has also been heavily criticised, while his refusal to properly utilise Jack Grealish is extremely questionable.

As is often the case in the run-up to major tournaments, there are several other problems with the squad that Southgate must address over the coming weeks. His tendency towards caution may well be the main obstacle England needs to overcome if they are to win the World Cup.

The Three Lions have some fine attacking talent at their disposal, but they are constantly being asked to play within themselves.

The team’s performance in recovering from a 2-0 deficit in the recent game against Germany demonstrated what can happen when the brakes are let off. England battled back well in that game to secure a 3-3 draw after Southgate released the shackles and allowed the players to have a go.

A World Cup win is entirely possible for England if Southgate is brave enough to let his most talented players work their magic. The question is, does he possess the courage to do that?