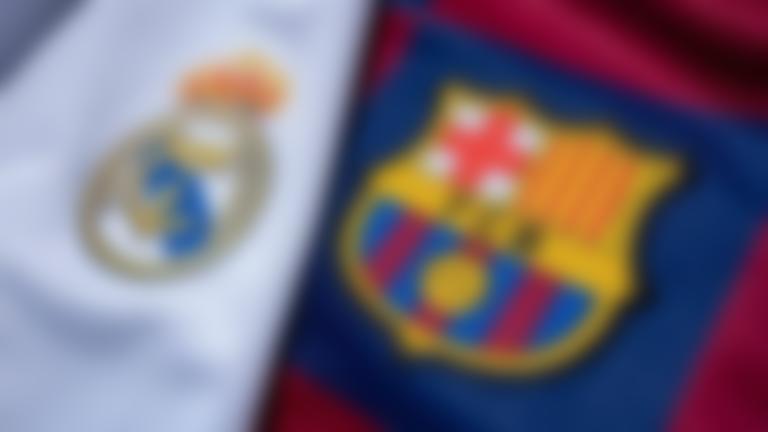 El Clasico review is out. At the final whistle, the faces of the Barcelona players said it all. Luka Modric had just stepped away from Neto to score a third Real Madrid goal and secure victory, the ball hitting the net and shouts cutting through the silence and heard above the helicopter that whirred overhead.

Without fans this was no grand occasion and the football was rarely of the highest order either, but the two teams were as keen to avoid defeat as they were to go looking for victory.

Two goals arrived in the opening eight minutes. Karim Benzema slotted a pass through the gap to send Valverde running into the area in an inside-right position from where he finished perfectly. Madrid had the lead, but not for long. Just two minutes later, Barcelona pulled a familiar trick to level it. Messi released Jordi Alba on the left, who delivered the perfect pull-back for AnsuFati, racing through the middle, to make it 1-1.

The game was exciting and from one end to the other and back again it went. Both sides were creating lots of chances to score. However, both goalkeepers made terrific saves to keep it 1-1 till half-time.

Early in the second half, Fati flashed a shot just wide and then clipped beyond the retreating defenders to the far post from where Coutinho should have scored but headed wide.Barcelona were getting the better of the game but Madrid’s moment came quickly. The referee was called to the VAR screen where he watched a replay of Sergio Ramos falling, his shirt in Clément Lenglet’s hand. The penalty, somewhat controversial, was given. Ramos ended up scoring from the spot.

Barcelona pressed and pressed, but Madrid had a lead to protect.Time ticked away, and the concern for Barcelona grew. As they attacked, spaces opened up on the counter attack for the Los Blancos. Luka Modric got the chance and did not waste it. Thus, the score ended up being 3-1. It really was the classic El Clasico.